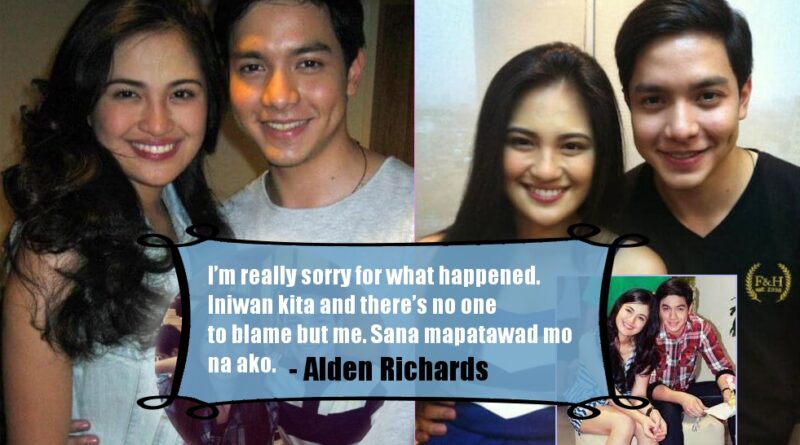 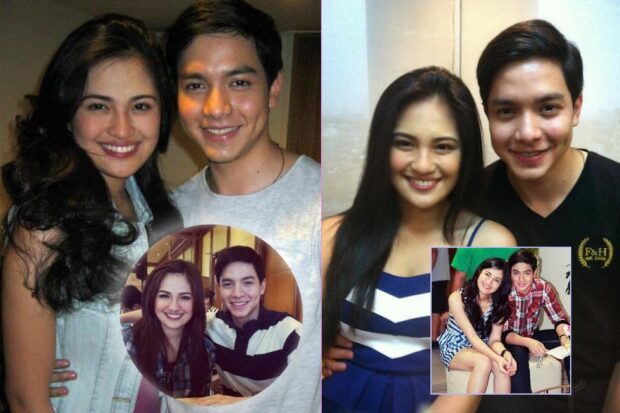 Through Fast Talk With Boy Abunda, Alden Richards opened up to the host about what happened between him and Julie Anne San Jose. After so many years wherein the latter received so much bashing during the pinacle of ALDUB fame, when she was made to look like she was a nobody for an Alden Richards to pay attention to, when fans from ALDUBNATION and some of Alden’s fans mocked and made fun of her while insisting that anything between Alden and Julie Anne is impossible. I’m sure her parents also didn’t appreciate their daughter’s car being vandalized at that time. Or being shouted at with obscenities during LIVE shows. It’s 2023 and here’s Alden finally unloading by saying;

Time is INDEED the ultimate truth teller. I’m glad Alden and Julie Anne are OK and are good friends. 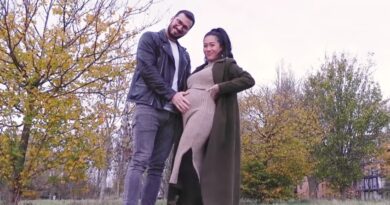 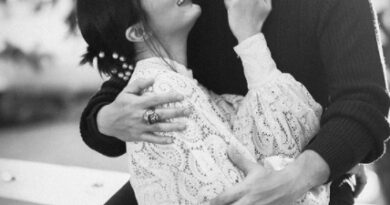 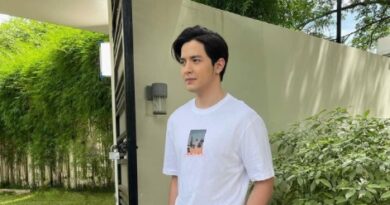 These #CowboyBoots are made for Twinning 😊 #mo