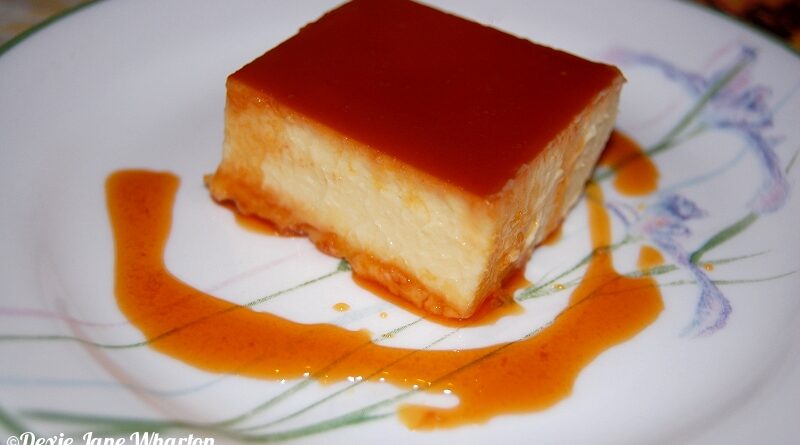 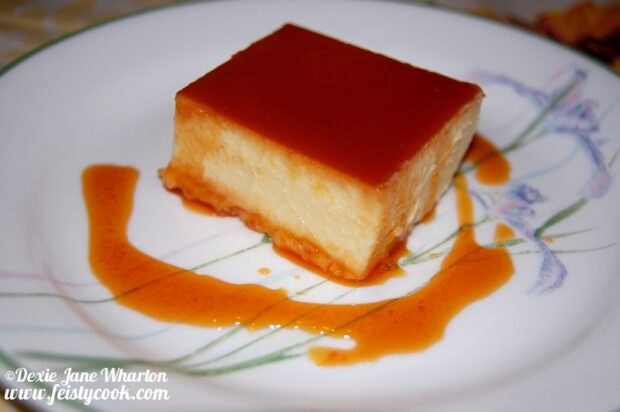 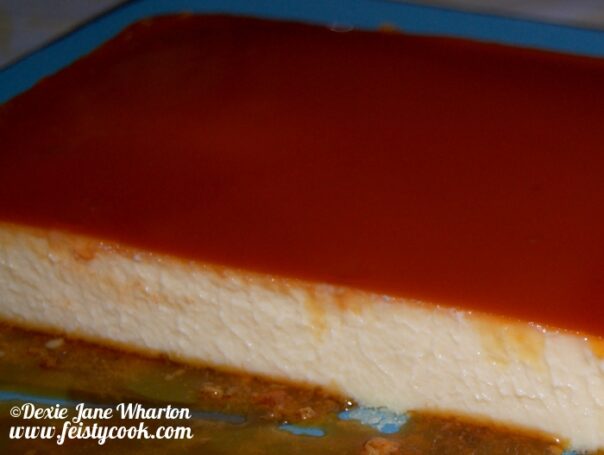 I have made flans before since it’s my 3rd favorite dessert(Tiramisu is the 1st, Chocolate Volcano/Lava Cake is 2nd) and they were all good but flan with cream cheese is the best flan I have made in my life. SERIOUSLY.

So let me show you how to make it using Pam Anderson’s recipe. 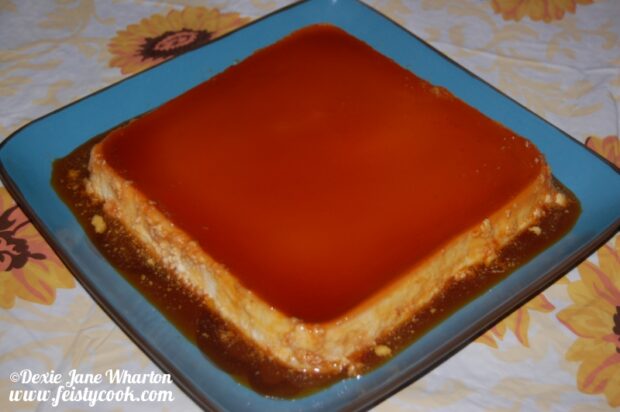 Once ready to serve, run a butter knife along the edges of the pan then carefully flip the flan into a serving platter. Yah know, I could’ve made this prettier by not scraping too close to the edge but I wanted everything of this flan, haha. 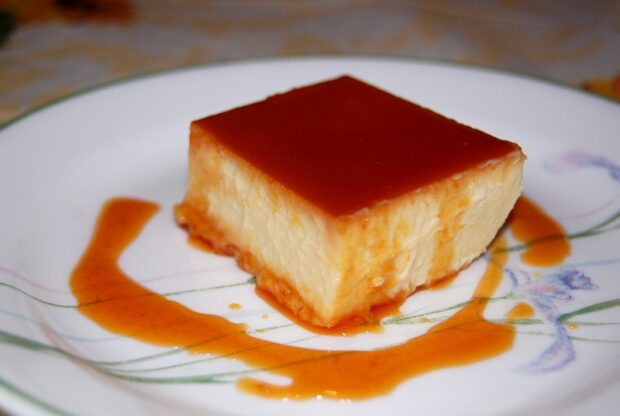 Cut the flan in squares to serve everyone. Flan with cream cheese is surprisingly light. No, it does not taste like a cheesecake. If you’re able to save some for the next day the flan is even better. Seriously, make this soon because I’m pretty sure you will love it too. 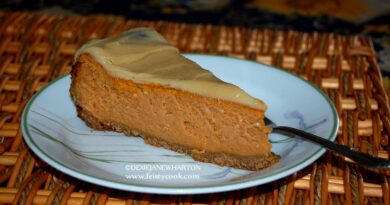 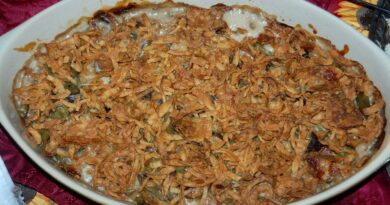 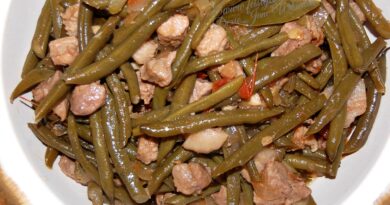 I was crying inside on the day I made this Soy-Lemon Pork & Mushrooms Stir-Fry last week. Why? Because I

Liza Soberano and Enrique Gil just launched their joint project, HKT Essentials. A disinfectant, cleanser, and antiseptic in one with