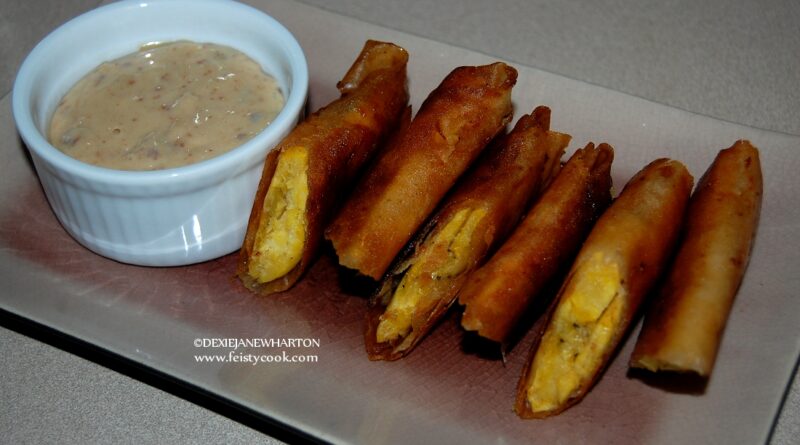 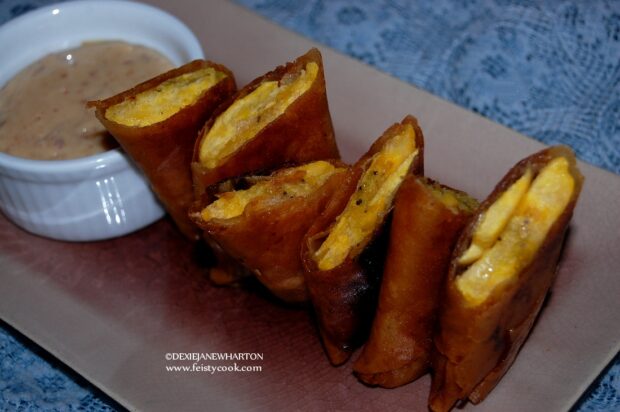 I started craving for Turon(banana roll) last Sunday after watching a Filipino sitcom, Tweets For My Sweet, featuring my favorite and very much-loved Fil-Spanish actress Marian Rivera. Turon is Filipino dessert treat which is basically plantain bananas rolled in egg roll wrappers then fried. It’s a very simple dessert but with so much flavor that invokes childhood nostalgia.

I know I have a few egg roll wrappers left but I didn’t have plantain which in my opinion is the best kind of banana to use in making turon. 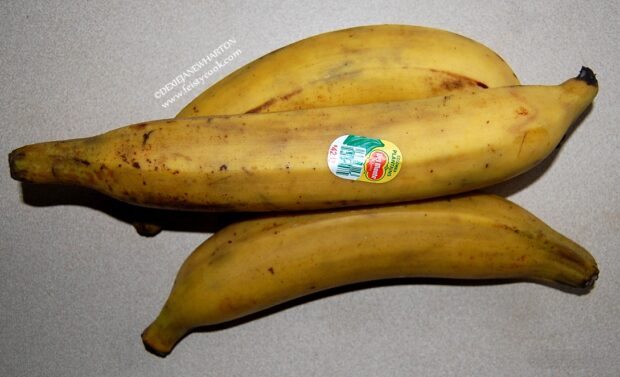 These my friends are called plantains. They have a much firmer peel and texture than regular bananas. They’re not too sweet which makes them perfect to lightly dust with brown sugar before wrapping, then fried then dipped in a dulce de leche sauce. Plantains are easily found in any grocery stores, sitting right next to the mangoes, kiwi, jicama, avocados, coconut, papaya, or other exotic fruits. I found these at Wal-Mart Super Center for .54cents each.

Last Sunday, Meg(Marian Rivera) made Turon de Leche which earned her and partner Lily(Sheena Halili), 3000 pesos($68.86) that was supposed to go in their business capital except Lily used it to pay an old debt from an old rich friend. So now, Meg has to make more Turon de Leche to sell to make more money so they could start their “Tweets For My Sweet” business. What’s the “Tweets” stands for? Well from the last episode, Meg came up with the term coz every time she’s having a dream, there are birds flying around, tweet tweeting. Not at all related to Twitter Tweets.

But, I’ve digressed more that I should have. Here’s how I made my turon de leche ala Meg Reyes. 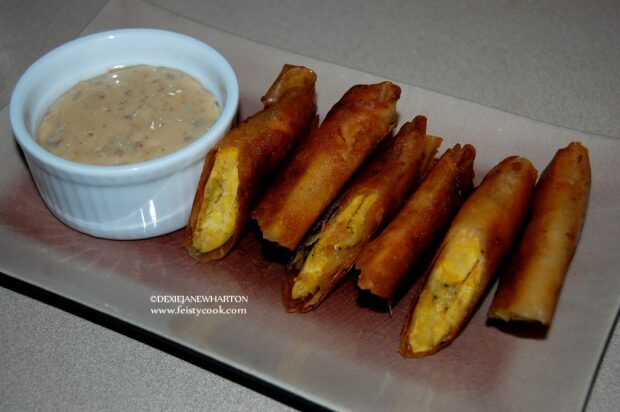 Transfer the dulce de leche in a small bowl. Serve alongside the sliced turons. 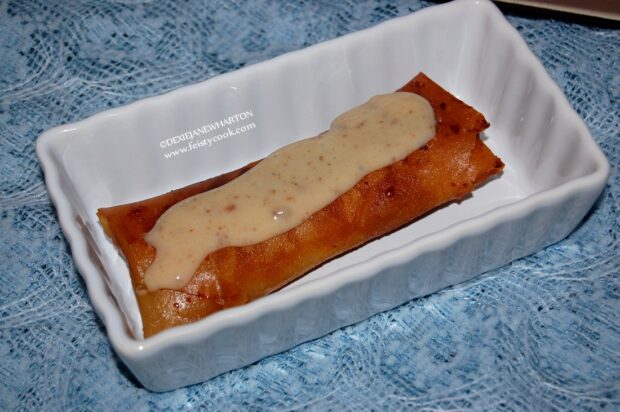 Or, drizzle on top of a whole turon. It’s really up to you how you want to eat your Turon de Leche. Thanks to Marian Rivera‘s Tweets For My Sweet for the cravings and inspiration! 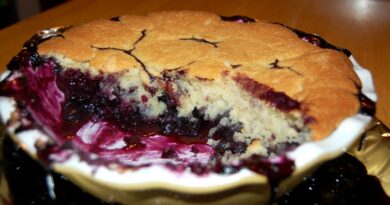 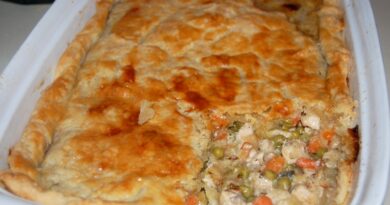 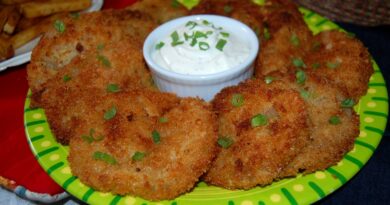 I FINALLY Made Fried Green Tomatoes!!