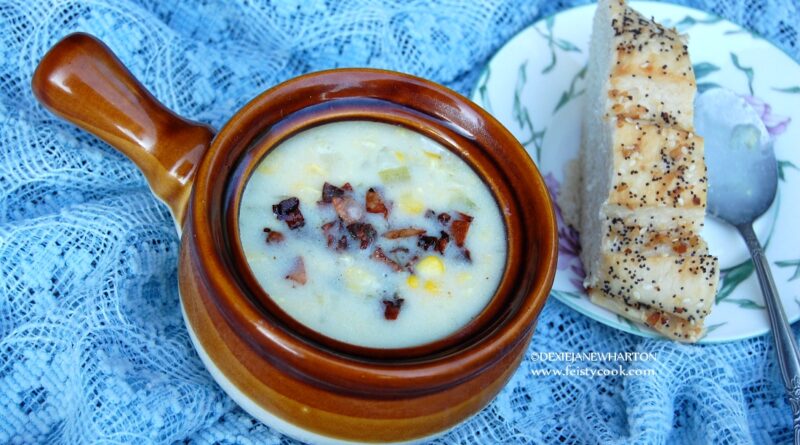 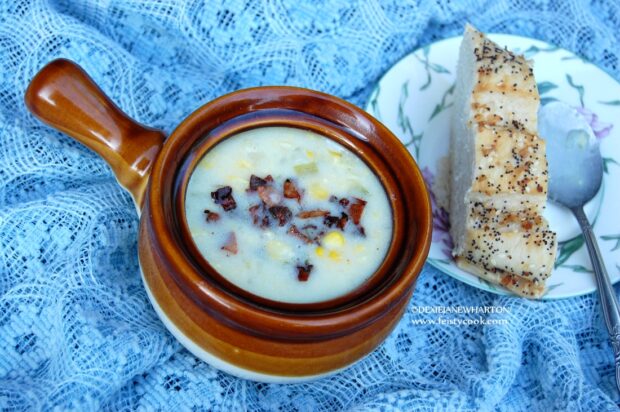 After a late sushi lunch yesterday, I figured we’d benefit from having a light dinner that could go with the French bread that needed to be consumed before it goes bad. I knew I wanted to make a light soup to go with the bread. So I set out to look for light soup recipes in my Food Network and Better Homes & Garden Cookbook. 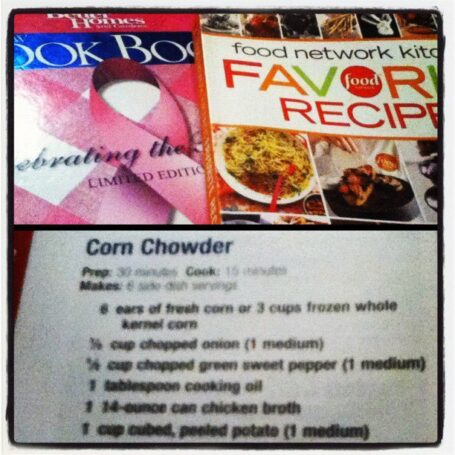 These 2 cookbooks are gifts from my Mother-in-Law by the way. I ended up picking the corn chowder recipe from the Better Homes & Garden Cookbook. I recently bought 10 ears of corn from Wal-Mart for .20cents each so I thought the corn chowder would be a good start to use some of the corn for. 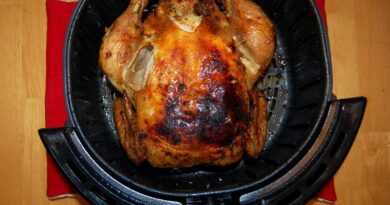 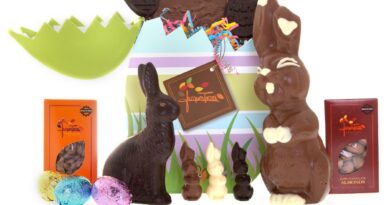 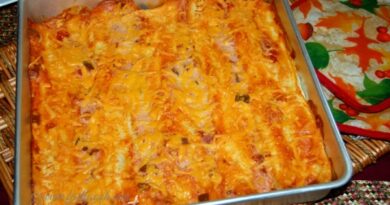