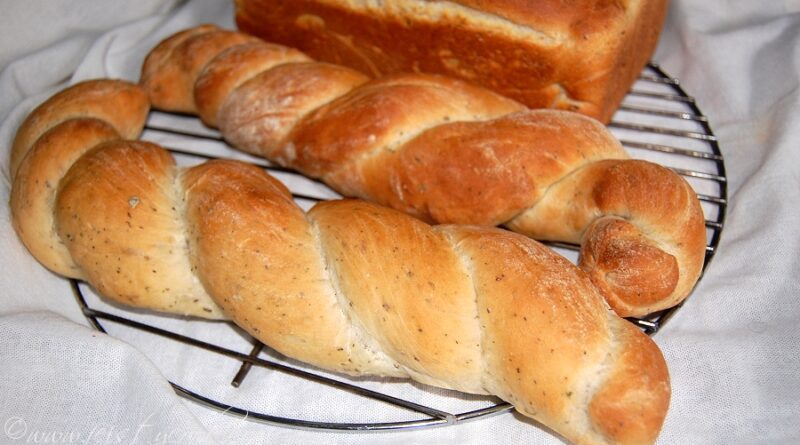 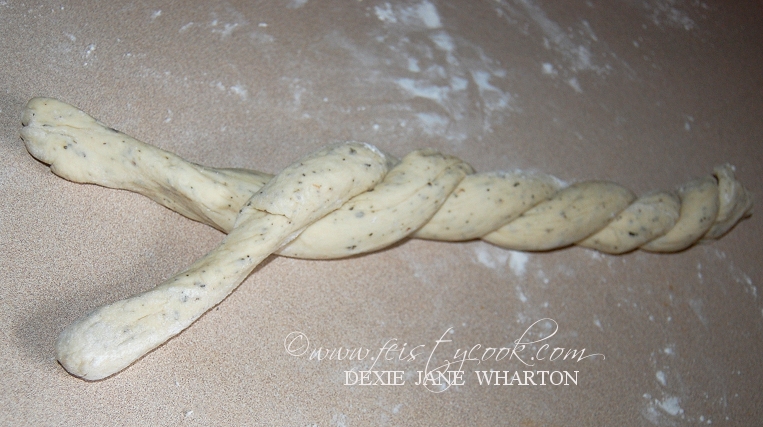 I baked these Homemade Herbed Twisted Bread as soon as we finished the homemade white bread that I made back in August. If I remember it right there were only a few days apart. Once I’ve learned how to make bread in my own kitchen, without the help of bread maker machine, I have been baking our own breads pretty much. Once in a while we’d have a store-bought sliced bread but I can proudly say that homemade bread has been a staple in my weekly baking tasks. I actually baked some yesterday. Let’s just say I’ve been very nice to yeast and flour and vise-versa.

Once you get the basics of making bread you can pretty much any kinds of breads. In here, I added dried herbs. One time I made bread with shredded cheese. They’re all pretty good and was enjoyed by the family either individually sliced with butter, cream cheese, fruit jams or as a side dish to dinners.

This herbed twisted bread version would sure accompany a pasta dish quite nicely. 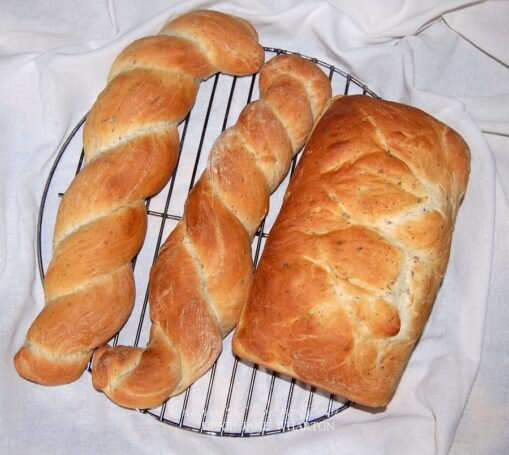 Don’t they look pretty? Oh you should smell the aroma of the herbs in the kitchen while they are baking. 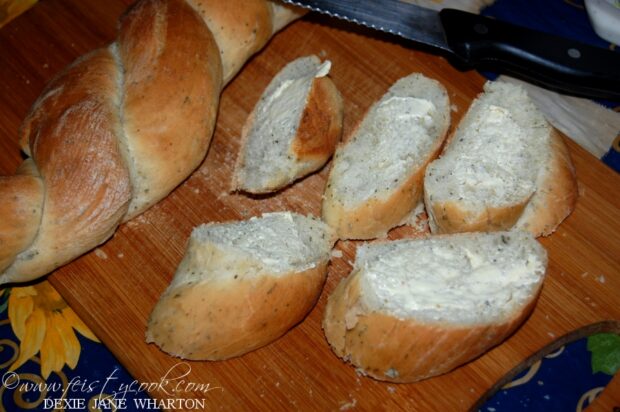 Slice ‘em up, spread butter or fruit jam. Serve the homemade twisted bread with pasta dishes, soups, or whatever kind of dinner you want to eat bread with. Enjoy! 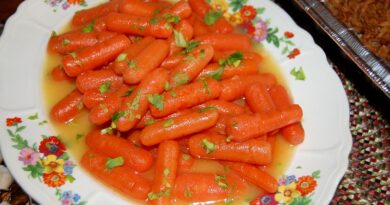 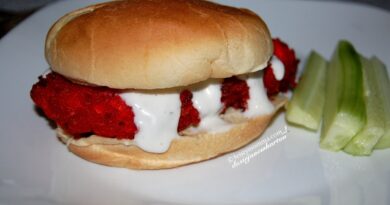 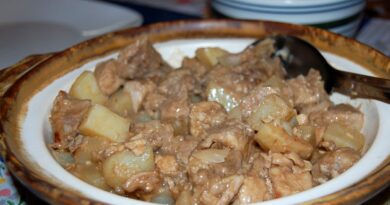