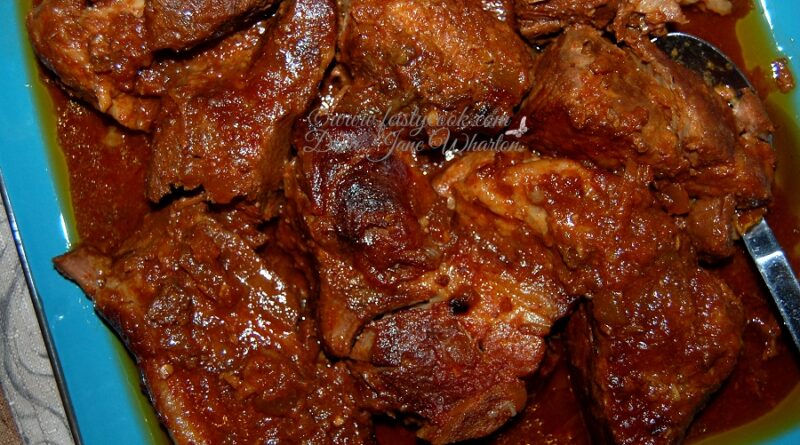 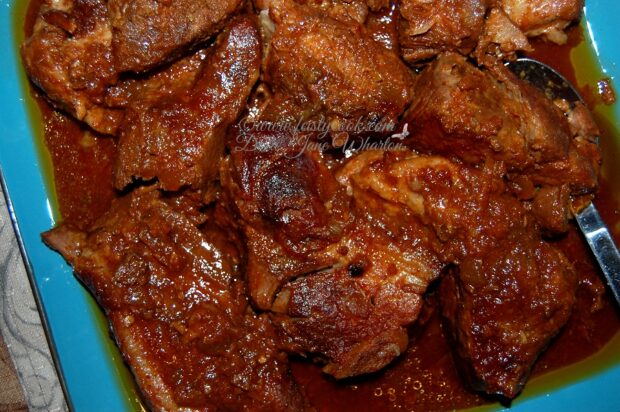 I like ribs but my husband doesn’t. As he pointed out, which makes total sense and I happen to agree with to a point, ribs don’t really have that much meat. It’s like gnawing on bones, pretty much. I still like ribs though, just to be clear. So I compromise by using country style cut of ribs. Now that’s a lot of meat and everyone is happy while we enjoy the finger-lickin’ ribs.

I adapted the chili-ginger ribs recipe from my 400 Slow Cooker & One Pot Recipes cookbook which I received from my mother-in-law. The original recipe called for chili powder as the chili component. I decided to add green chile into my sauce and it turned out really good. This would be perfect to make this weekend. Set your crockpot, go be with your family, come dinner time you’ll have Chile-Ginger BBQ Country Style Pork Ribs that’s tender, tangy, and finger-lickin’ good! 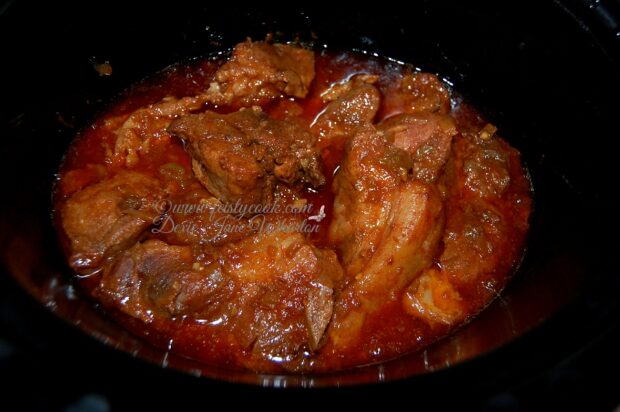 After cooking for hours. Look at that. Pretty, no? 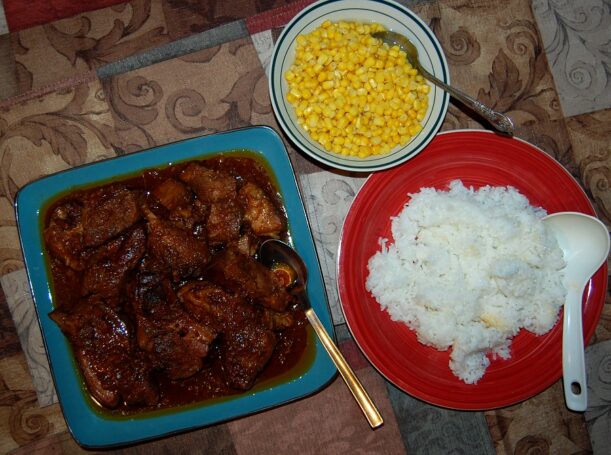 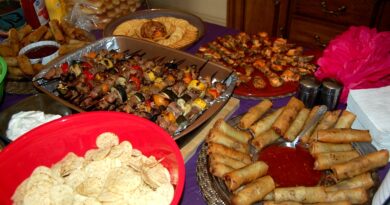 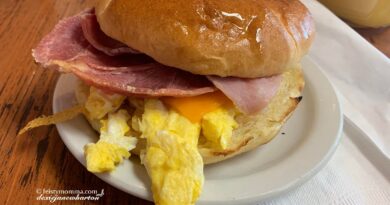 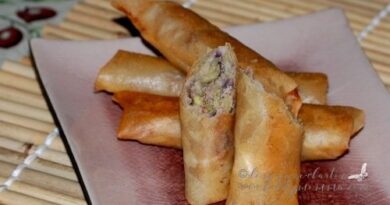