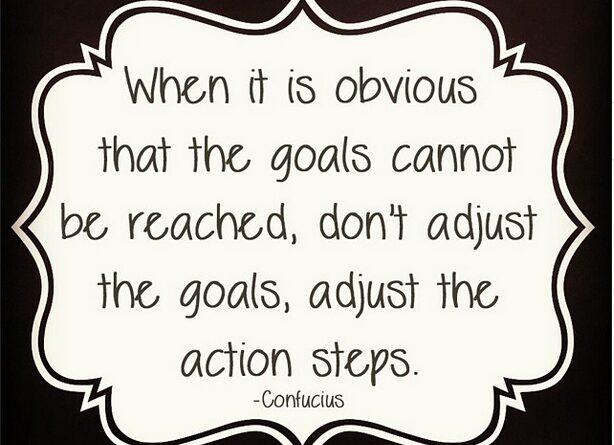 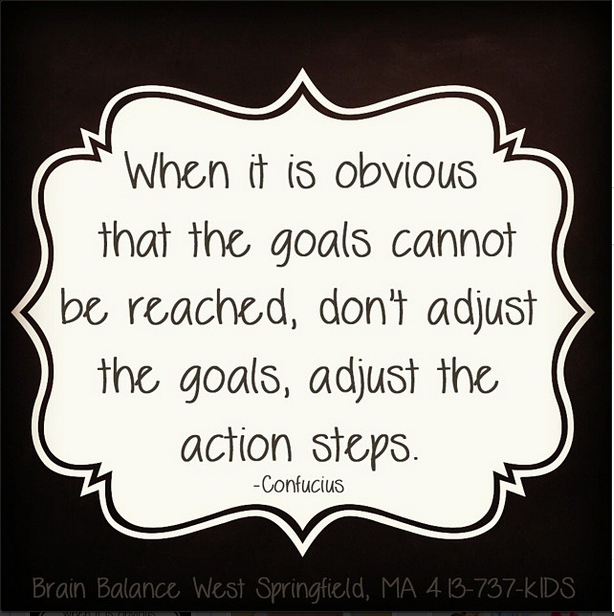 I saw this quote on @brainbalanceofwestspringfield’s Instagram account today which I thought was just so appropriate because minutes before I saw it I was on the phone with Emma’s Special Ed’s Teacher. We discussed their plans of adjusting her IEP that they think would work much better for Emma. The system they’ve used thus far is 70/30 ratio on Emma because she goes nonverbal at school. She absorbs everything and then spills it all out when she gets home. It’s really a mystery how she would talk and talk and talk at home but she would totally go quiet at school. She would whisper to her aide or the teachers and sometimes she would write the words in the air. Writing seems to be her chosen media.

For her 1st testing I actually went to school and did it with her while we were being recorded. There was a bit of resistance from her coz she could see people walking around outside the room. There was enough to show though that she knows and understands what she needs to do. There’s just that whole nonverbal thing with people outside the family.

The 2 recent times she forgot herself and started talking were at JCPenney and Pizza Inn. At JCPenney she informed the cashier that Caine was at his school. Then at Pizza Inn she told the waitress what she wanted to drink. A couple of weekends ago we were at JCPenney again and she was talking while we were in line at the registry. There’s just something about JCPenney that makes her go chatty. FIGURES, hahaha.

So anyway, as the quote from Confucius says, adjust the action steps. That’s exactly what Emma’s team is doing. They sound so positive about it so I said go for it. I’m grateful that they know her capabilities and is working with her as she exerts more to show her potential. 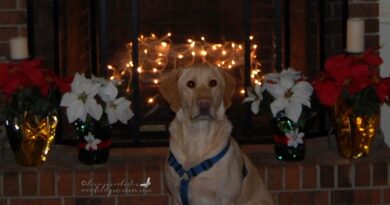 If Our Dog Chase Could Talk… 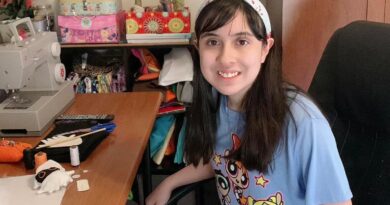 #AutismAwareness: Things You Should Know 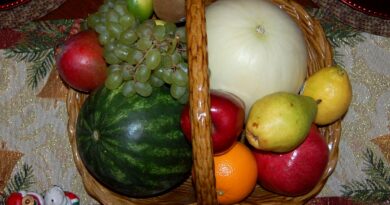