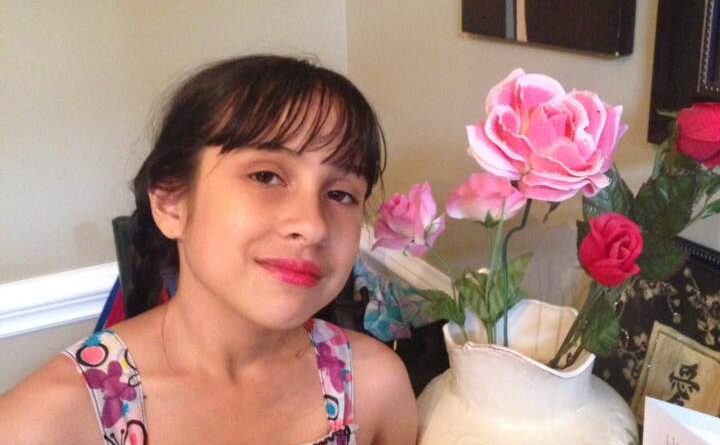 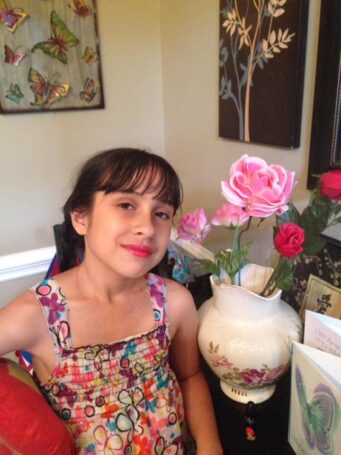 My in-laws from New York visited us a couple of weeks ago and they stayed at my brother-in-law’s house so we met up with them at Texas Steakhouse for dinner. We were a party of 12 so we had 2 waitresses tending on us. While Scott was ordering his food he also asked for the Kids Menu for Emma who was seated on the other side of me. The other waitress was already taking orders from the kids. Guess who ordered her own food? Emma didn’t need the kids menu or any of us to order her dinner. She looked at the menu herself then told the waitress what she wanted.

A little independence for the win. I credit our past efforts in making sure she experiences eating out. It wasn’t easy when she was younger though. There were times the crowd bothered her sensory that one of us had to take her out to calm down. There were times when waiting for food was an issue but we’ve managed to alleviate her anxiety by ordering her a bowl of cottage cheese or mixed fruits while waiting. Cottage cheese always worked the best.

The point is, we didn’t live in a bubble. There are a few activities that we’ve avoided as a family because we felt it wouldn’t be fair for anyone else to be dealing with us. It’s a balance between raising awareness and being considerate for other people too. But then there are the daily “normal” situations where we felt we had to make her face them head on so she’ll learn how to manage her sensory. Dining out is one of them.

DISCLAIMER: I am highly aware that not all kids with autism are the same. What worked for Emma may not work for someone else. 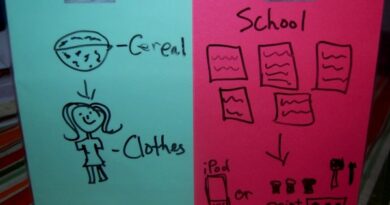 #Autism: It’s All In The Details 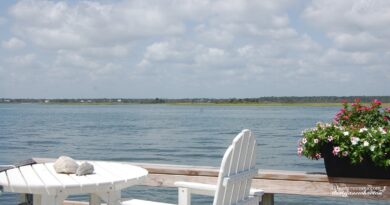