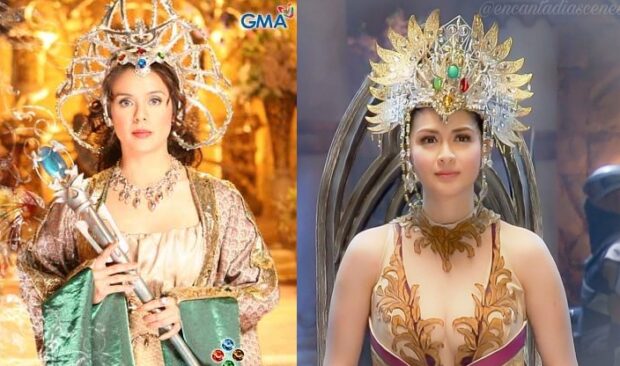 Creator of ENCANTADIA, both the original and reboot, asked what the viewers want, Encantadia New Sequel or Voltes 5? I went completely off-grid and asked for Encatandia Prequel instead to properly tell the story of the young Reyna Minea. The character was played by Dawn Zulueta in the original and then Marian Rivera in the reboot. In both versions, Inang Reyna’s presence was short. It only really delve onto her being the mother of the four Sanggres. I would personally would want to watch the Queen’s story from childhood to adulthood. Her heritage, holding on to her power while navigating the politics of Men surrounding her kingdom, and how she dealt with growing up knowing her purpose and destiny to be the mother of 4 powerful girls who would hold the 4 elemental gems: fire, water, earth, and air. The reboot added one, the Soul gem.

If you’ve ever watched any historical dramas that involve ruling of a country/kingdom, fiction or non-fiction, then you’d be familiar with a power play that goes on within. I would love to see that unfold in Reyna Minea’s growing up. She’d only be a Princess at that time. How fun would it be to see her transition from Princess to Queen. The “a woman can’t rule a kingdom” battle cry from power-hungry men scenario will come into play many times I’m sure. Well, I’d be excited to see how the young Queen would overcome all of that. Now here’s the question, who would you like to play the young Reyna Minea? I’d pick Mona Louise Alawi as the child. Mona already played a young Marian Rivera as Carmela in the same titled teleserye. Then Bianca Umali as the young adult Minea. Who among the Kapuso roster of young female actors would you pick IF there’s a prequel? DISCUSS!!

[DISCLAIMER: To avoid being misinterpreted, I’m not saying there is a prequel. This is just a -IF there is one- wishful thinking discussion] 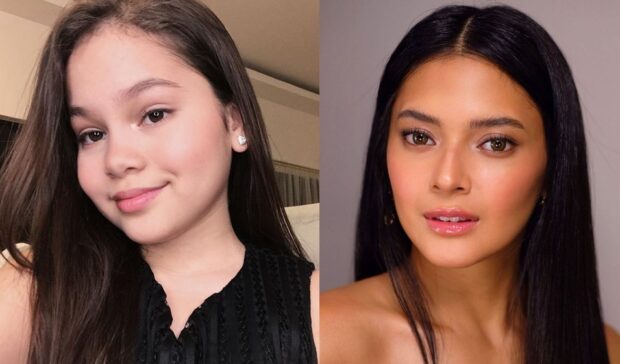 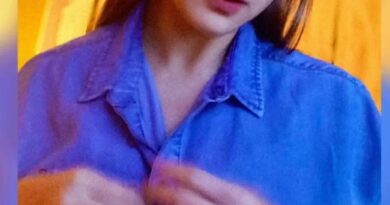 IN PHOTOS: Carla Abellana And Her Ringless Fingers

List Of Nominees For 12th PMPC Star Awards For Music 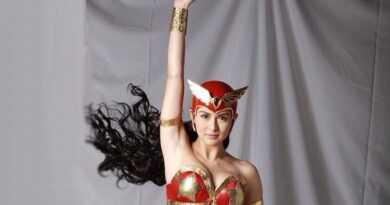