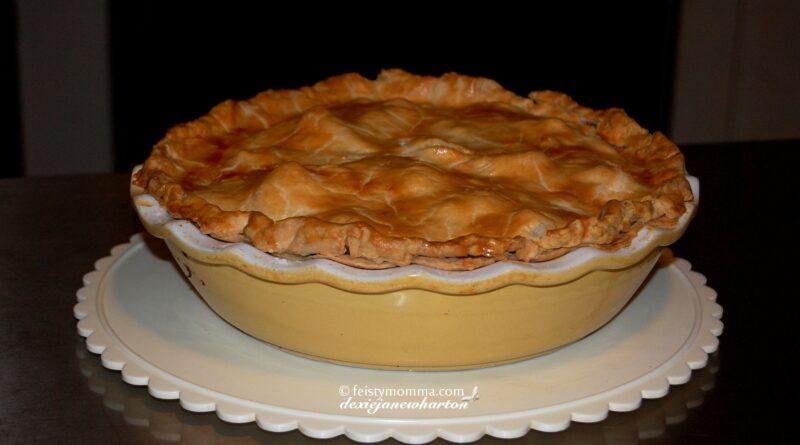 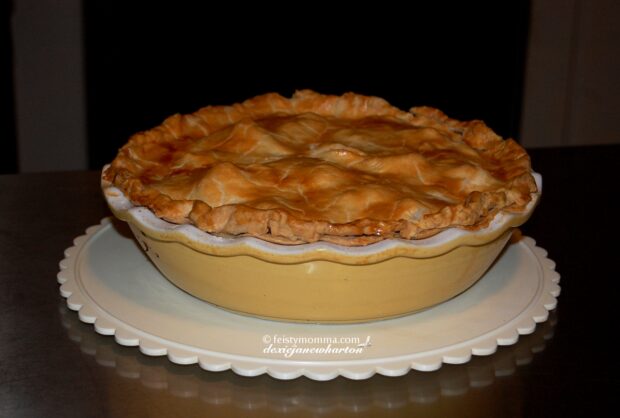 This is an updated recipe of the classic Apple Pie. I drizzled caramel sauce on the apple mixture before putting the top crust. You can make your own caramel sauce if you prefer but I’ve been using the store-bought caramel sauce that I discovered a few years ago alongside where you’ll find the Chocolate syrup from Walmart and it has been a heaven-sent because I LOVE caramel. Click here to see what it looks like. 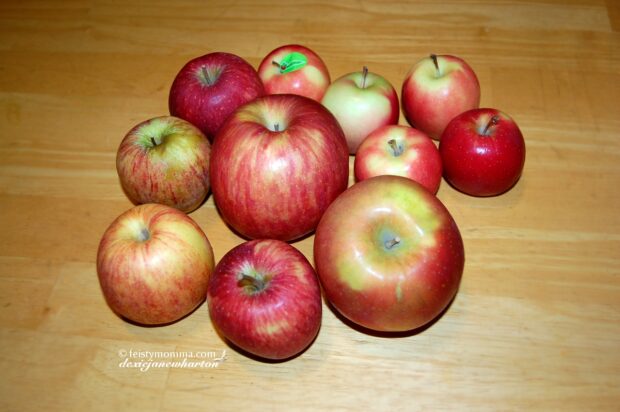 I actually made this Apple-Caramel Pie back in February using the apples that my daughter’s gave out for lunch. She got so many each week that I was able to save some to make a pie. A video reference on how-to make Apple Pie (no caramel sauce) is posted below. The Apple Pie on the video was made back in November of last year. I made some kind of design on the top crust just to be cute. 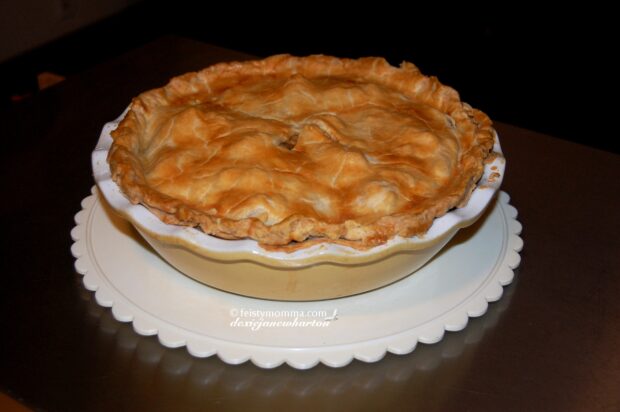 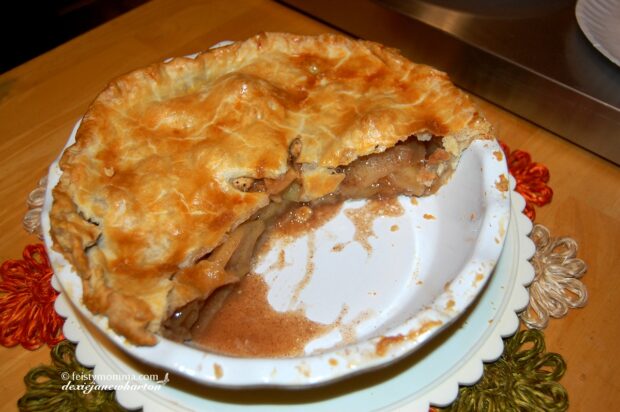 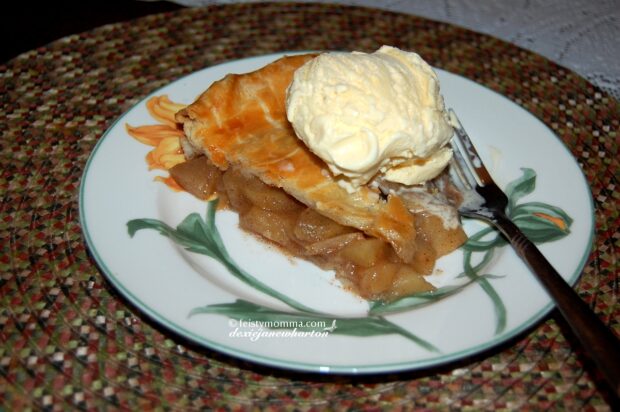 Vanilla ice cream is optional but I would highly recommend having a scoop with your freshly baked apple pie. 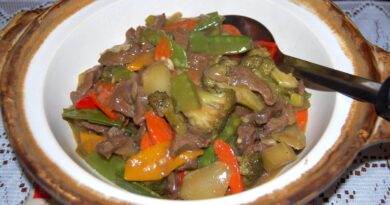 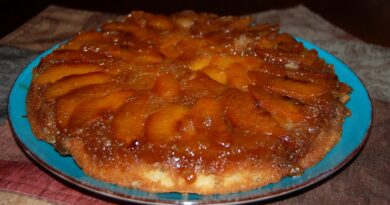 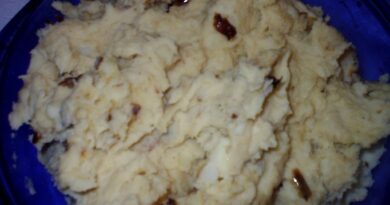