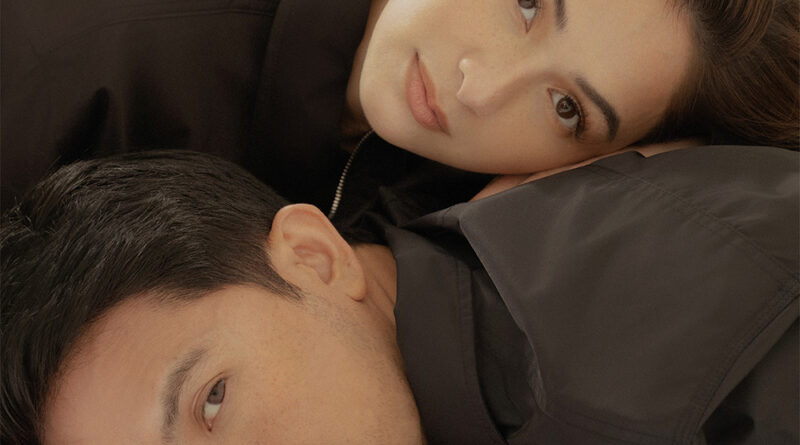 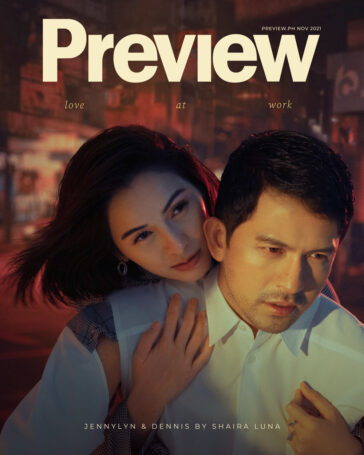 Dennis Trillo and Jennylyn Mercado are getting married. 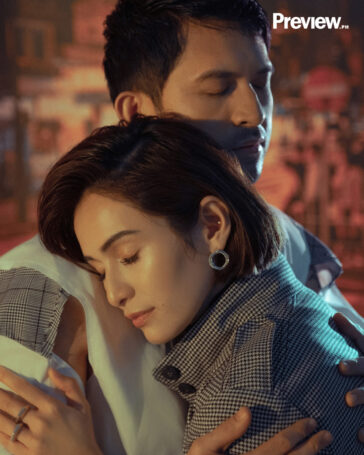 The celebrity couple, also known as #DenJen to their ardent fans, announced it last October 29 on GMA’s news show 24 Oras. This was swiftly followed by a YouTube premiere on Jen’s channel of the proposal, as conscientiously documented by Dennis. In the video, it all seemed so easy: Dennis made a short speech bringing her to tears, and voila, the doors behind her opened while the song My Love by Paul McCartney played in the background. Without even popping the question, Dennis confidently placed the ring on her finger.

And just like that, they were engaged–after Dennis immediately remedied his innocent slip up and Jen formally said yes, of course. (READ FULL STORY HERE) 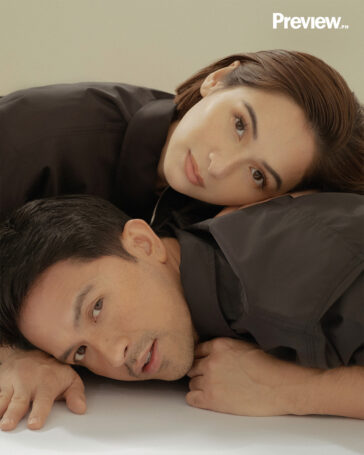 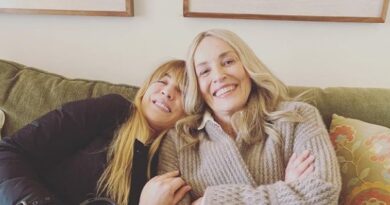 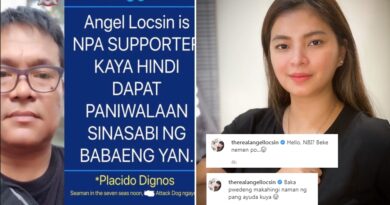 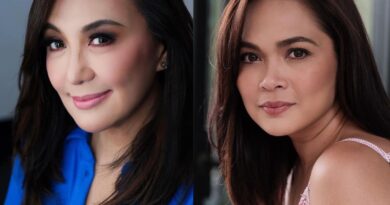