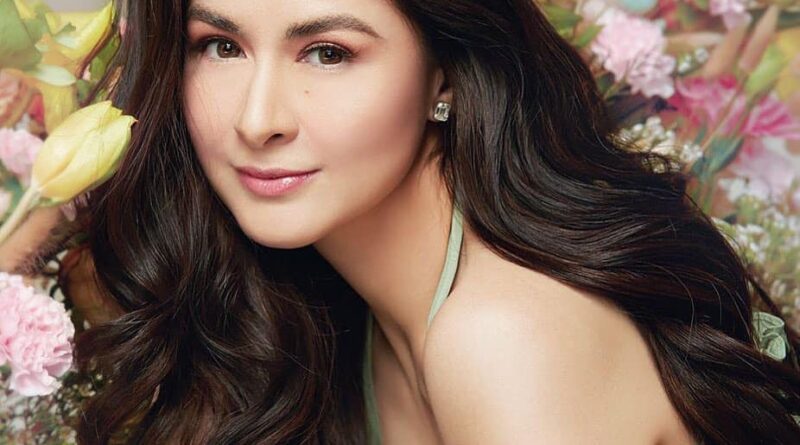 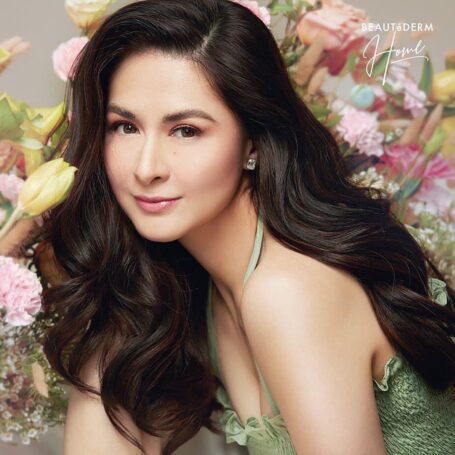 Then I’ll ask you in return, Why Not?

Marian Rivera graduated college in De La Salle University-Dasmariñas with a degree in Bachelor of Arts in Psychology. She worked at a mental hospital in Mandaluyong after graduation. Let’s start with those two.

Her credentials below may not be good enough for some people but she did not achieve her success, accolades, and doing numerous advocacy just by sitting in front of a computer or scrolling through her phone 24/7 to find faults on someone(as is the social media culture). She worked hard for all of these without being related to a famous last name(there’s nothing wrong with that of course but we all know that for some, it gets them through the door) in showbiz. She’s been criticized left & right and hated on one way or another for whatever reason people felt they had to, yet, she’s still as polarized and relevant as ever. She’s not that visible in movies and only has one weekend hosting job to date because she’s focusing on motherhood(especially with work constraints throughout this pandemic) but she’s still one of the top Endorsers and brand Ambassadors in the country. So perhaps the next time you find yourself being bitter at the mere mention of her name, ask yourself what the real deal is. Maybe it’s not actually Marian you’re mad at. Maybe it’s YOU. I believe there’s a word for it. Projection. Just a thought of course. 🤷‍♀️

As an ACTRESS
Marimar, Dyesebel, Ang Babaeng Hinugot Sa Aking Tadyang, DARNA, AMAYA, Temptation of  Wife, Endless Love, My Beloved, CARMELA, Super Ma’am, Show Me Da Money, MARIAN, Extra Challenge, Sunday PinaSaya, YAN Ang Morning, Tweets For My Sweet, and Tadhana, along with her earlier daytime series, have cemented her status in GMA7 and Entertainment industry. Most of her TV series are shown in Southeast Asia that the Prime Minister of Cambodia requested her presence at the Asean Summit back in 2017. With MARIMAR, she STILL holds the highest rated show on television, hence the GMA Network’s Primetime Queen crown staying fit and snug on top of her head.

Movies include; Bahay Kubo, Pamahiin, Desperadas, My Bestfriend’s Girlfriend, Shake Rattle & Roll X, One True Love, Super Inday, Tarot, You To Me Are Everything, Temptation Island, Kung Fu Divas, and My Lady Boss. 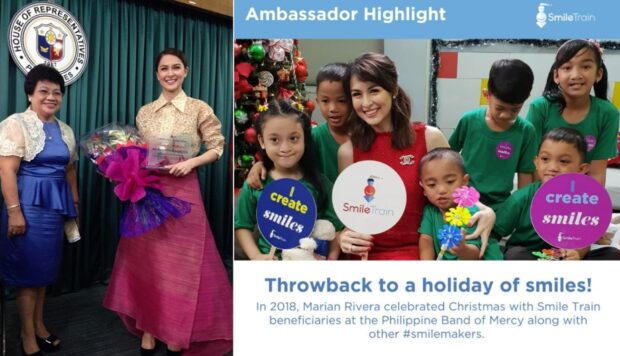 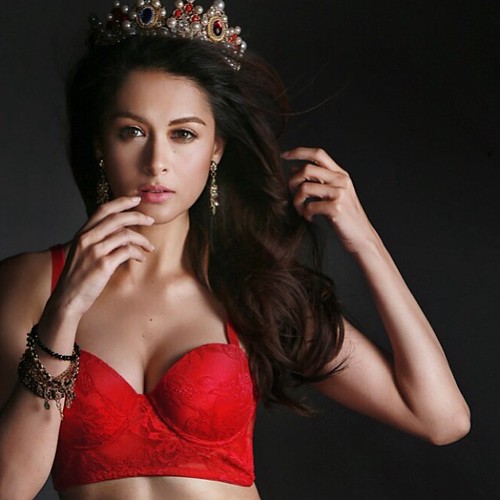 ENTREPRENEUR: Flora Vida by Marian, Apartments For Rent in her hometown, and others I won’t mention because Marian prefers it that way.

Bottom line, the Miss Universe organization thought that all of Marian Rivera’s accomplishments and advocacy qualify her to be a judge and whatever else pops up on the horizon to surprise us all because simply put, MARIAN IS MARIAN! 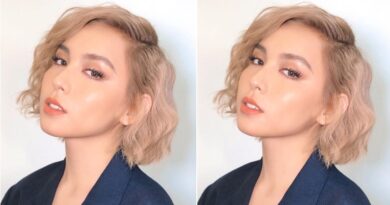 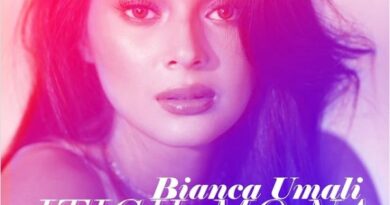 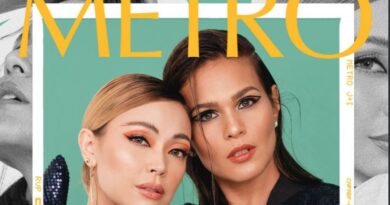 2 thoughts on “READ THIS When You Find Yourself Asking, Why Marian Rivera?”