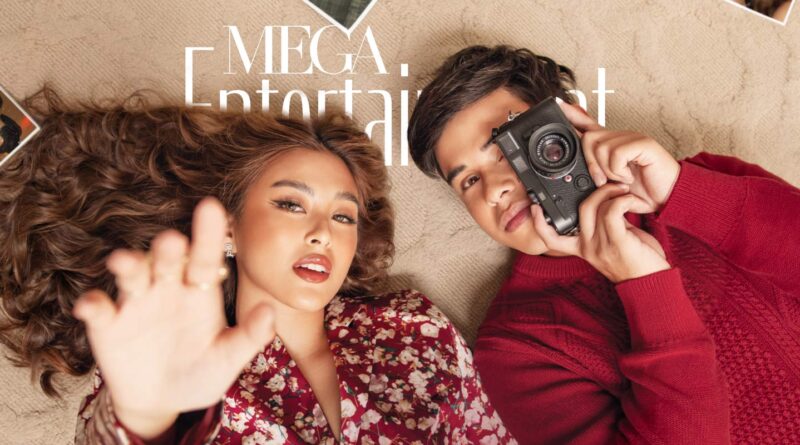 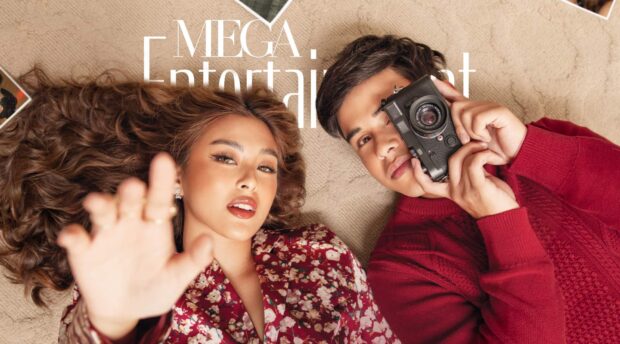 In a label-less Generation, young superstar couple Gabbi Garcia and Khalil Ramos define their relationship to Mega Entertainment Editor G3 San Diego, talk about 5 years of being together and refusing to be called a “love team”.

NOT A LOVE TEAM
In October of 2020, Khalil transferred to Gabbi’s home network of eight years, GMA. And though the couple is co-starring in a movie titled Love You, Stranger slated this May, they are quick to say that they are not officially a love team.

“I guess that’s why we couldn’t call ourselves a love team—the both of us, we’ve been part of love teams before. Pero parang there’s a conscious effort kasi in a love team na every single time ‘di ba kailangan naming magpakilig, kailangan parang ganito ‘yung approach mo, the way people see you ganito dapat. So, that’s why we can’t technically ourselves a love team. So, when we’re on the set, we’re mainly co-actors lang talaga. When we started out working together, at first we did not want to work together at all,” Khalil explains.

“We made it clear talaga. Ako, coming from a trauma—I can call it a trauma—na parang [working with an (ex) boyfriend…Yeah, si Ruru]. Parang ‘di talaga healthy. It’s not really healthy if you work with your jowa ta’s love team kayo. Sabi ko, “I don’t wanna work with you ever.” Gabbi shares. 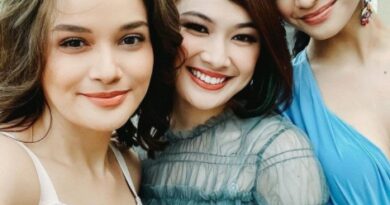 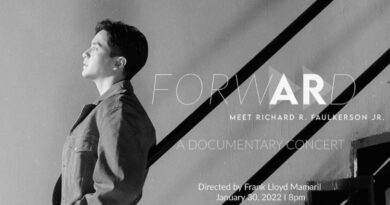 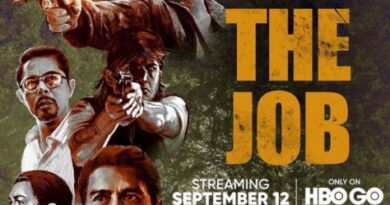 My Hibiscus chose to show her Beauty this Sunday m