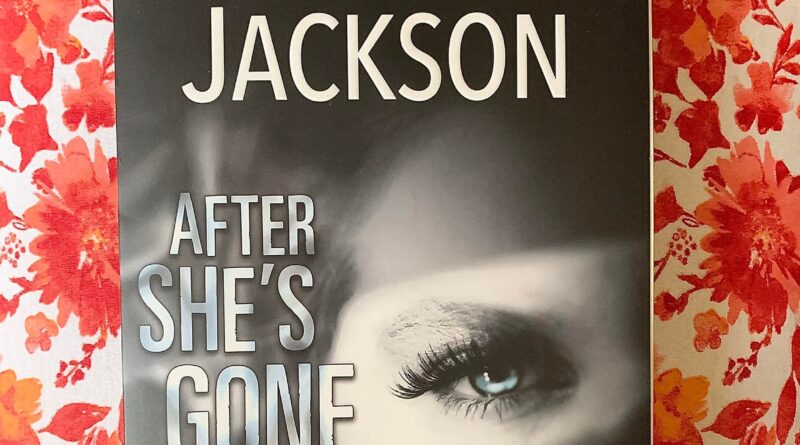 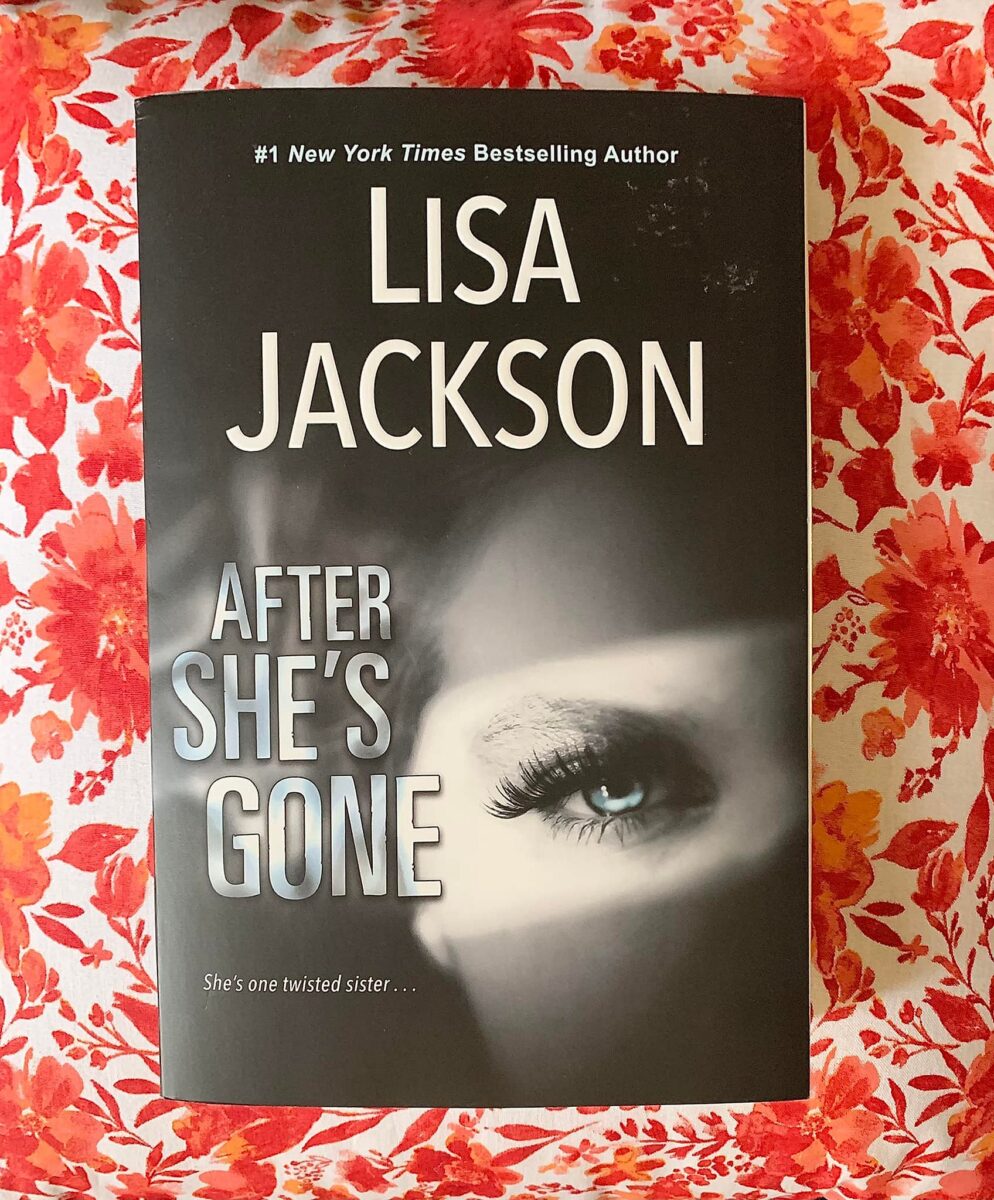 After She’s Gone By Lisa Jackson: 3⭐️
I usually love Lisa Jackson novels. She’s actually on of my favorite authors under the suspense/mystery genre. “After She’s Gone” was a bit of a let down though. Too many characters, too many POVs, too many inner dialogue, on and on. I ended up fast forwarding to the last 2 chapters to find out the ending. ☹️

Cassie Kramer and her younger sister, Allie, learned the hazards of fame long ago. Together, they’d survived the horror of a crazed fan who nearly killed their mother, former Hollywood actress Jenna Hughes. Still, Cassie moved to L.A., urging Allie to follow. As a team, they’d take the town by storm. But Allie, finally free of small-town Oregon, and just that little bit more beautiful, also proved to be more talented—and driven. Where Cassie got bit parts, Allie rose to stardom. But now her body double has been shot on the set of her latest movie—and Allie is missing.

Police discover that the last call to Allie’s phone came from Cassie, though she has no recollection of making it. Instead of looking like a concerned relative, Cassie is starting to look like a suspect—the jealous sister who finally grew sick of playing a supporting role. As the tabloids go into a frenzy, Cassie ends up on a Portland psych ward. Is she just imagining the sinister figure who comes to her bedside, whispering about Allie—a visitor of whom there is no record? Is someone trying to help—or drive her mad?

Convinced she’s the only one who can find Allie, Cassie checks herself out of the hospital. But a sudden slew of macabre murders— each victim masked with a likeness of a member of Cassie’s family—makes Cassie fear for her safety and her sanity. The only way to end the nightmare is to find out what really happened to Allie. And with each discovery, Cassie realizes that no one can be trusted to keep her safe—least of all herself…(GOODREADS) 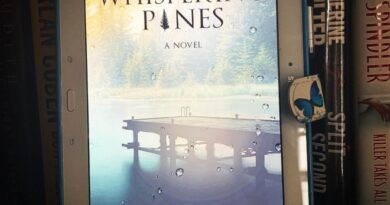 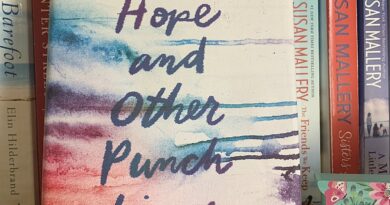 #ReadingChallenge2022: Hope and Other Punch Lines By Julie Buxbaum