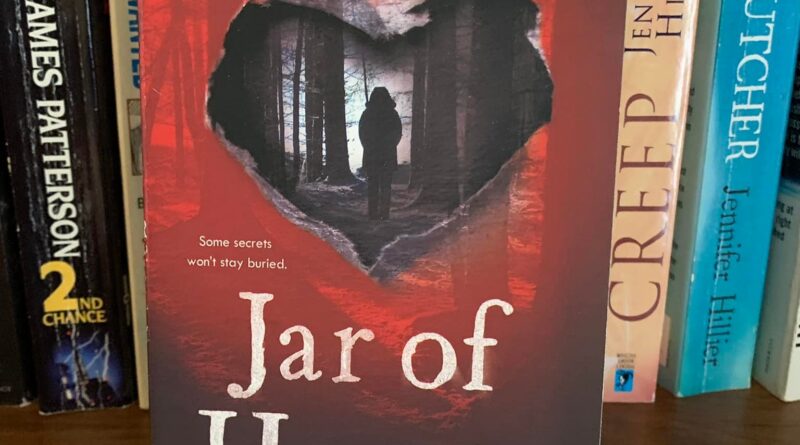 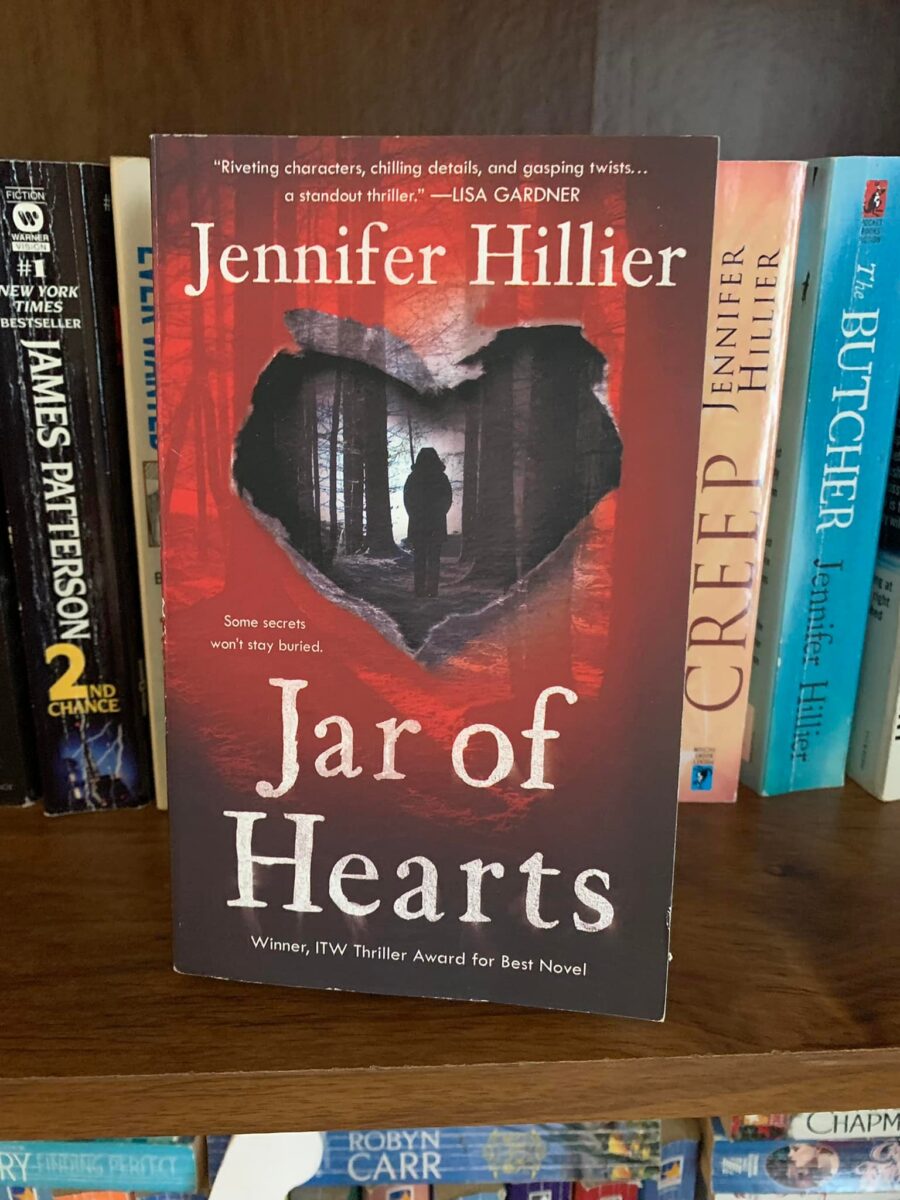 Jar of Hearts By Jennifer Hillier: 5⭐️
When I think I couldn’t possibly read a more chilling story from Jennifer Hillier, I am proven wrong after reading this. “Jar of Hearts” is mind-blowing, creepy, disturbing, and messed up novel. If you’re into that kind of genre then this book is perfect. 😱😱😱

Angela was one of the most popular girls in her high school before she disappeared without a trace. Nobody ever knew what became of her―not Georgina, her best friend, nor Kaiser, who was close with both girls. Then, fourteen years later, Angela’s remains were discovered in the woods near Geo’s childhood home and Kaiser―who became a detective with the Seattle police department―finally learned the truth: Angela was a victim of Calvin James.

To the authorities, Calvin was a notorious serial killer. But back in the day, Calvin was Geo’s first love. Their relationship bordered on obsession from the moment they met, right up until the night Angela was killed. Geo carried the secret of Calvin’s dark deeds until the evidence landed her in prison. But now, just as Geo is about to be released, new bodies start turning up―killed in the exact same manner as Angela… and soon Geo, Kaiser, and local law enforcement officials realize that what happened that fateful night is more complex and chilling than anyone could have imagined.(GOODREADS) 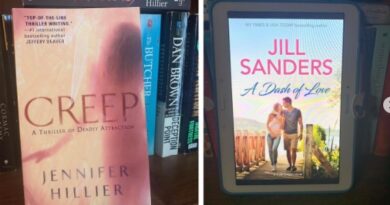 #ReadingChallenge2022: “Creep” By Jennifer Hillier | “A Dash Of Love” By Jill Sanders 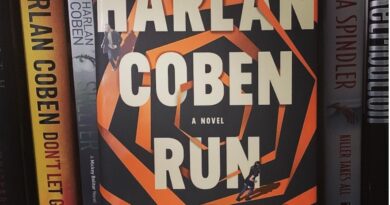 #ReadingChallenge2022: “Run Away” By Harlan Coben 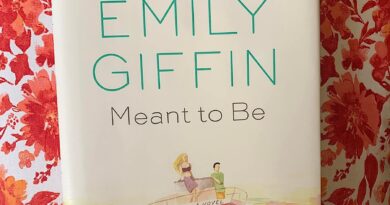 #ReadingChallenge2022: Meant To Be By Emily Giffin

Marian Rivera marks her 38th birthday with a new cover feature on Cosmopolitan Philippines for the month of August. This

Wishing everyone a great weekend….. except KFed!