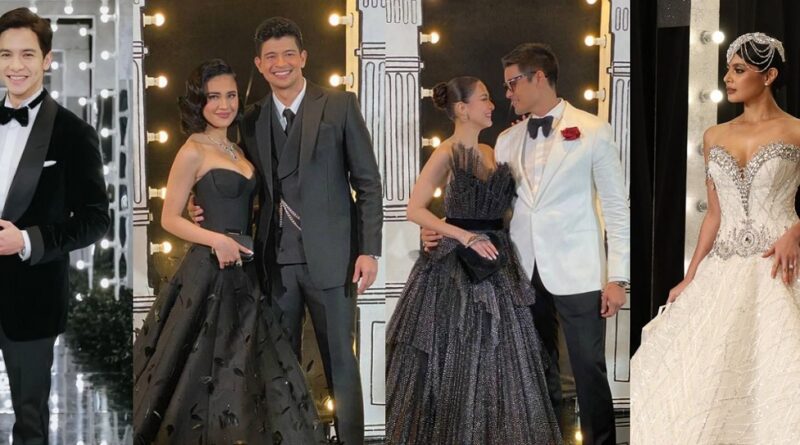 It was a GLAMOROUS night for Kapuso stars as they celebrated the network’s 72nd anniversary with a Thanksgiving Gala Night. The stars you expected to stand out did, of course, led by the network’s power couple, Primetime King Dingdong Dantes and Primetime Queen Marian Rivera. It was a sparkling night where everyone represented the “Old Hollywood” theme. Here are my top favorites from the night. 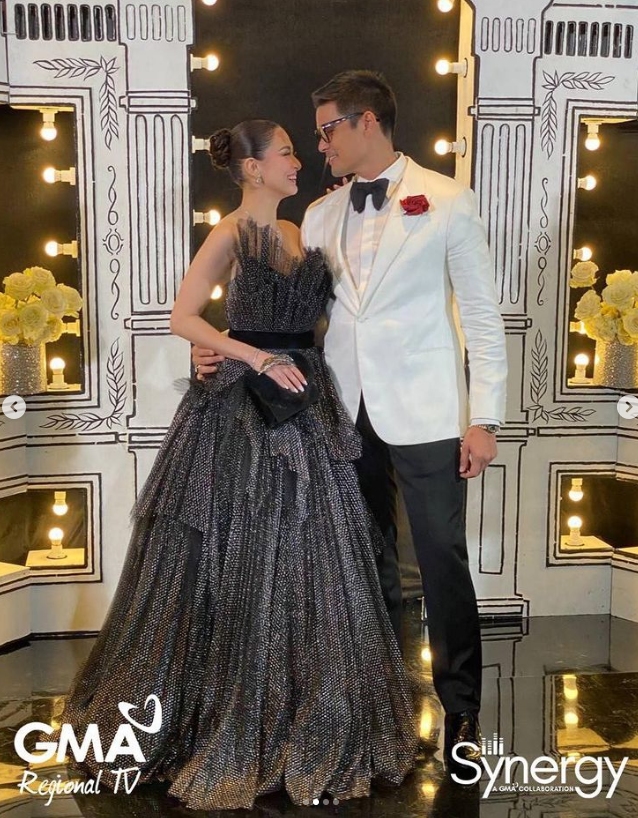 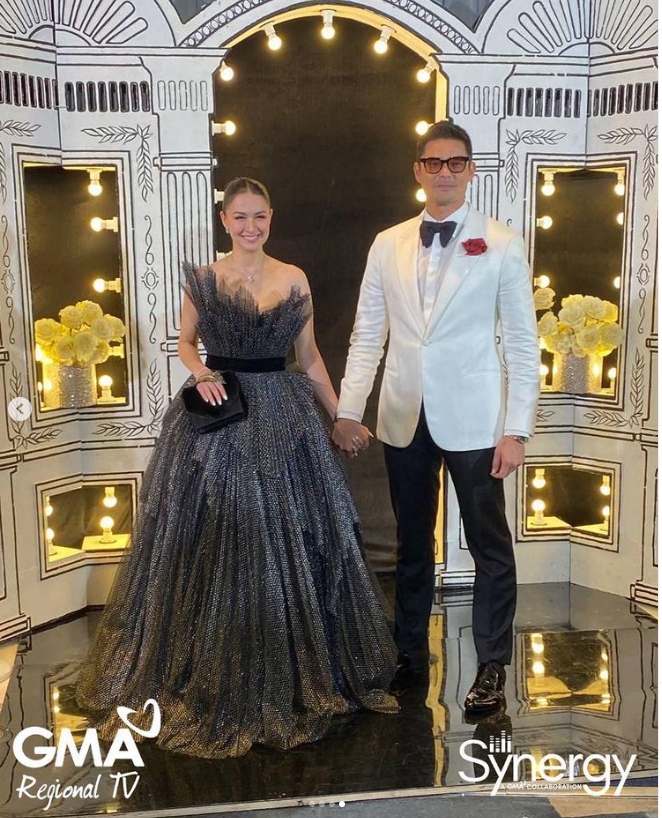 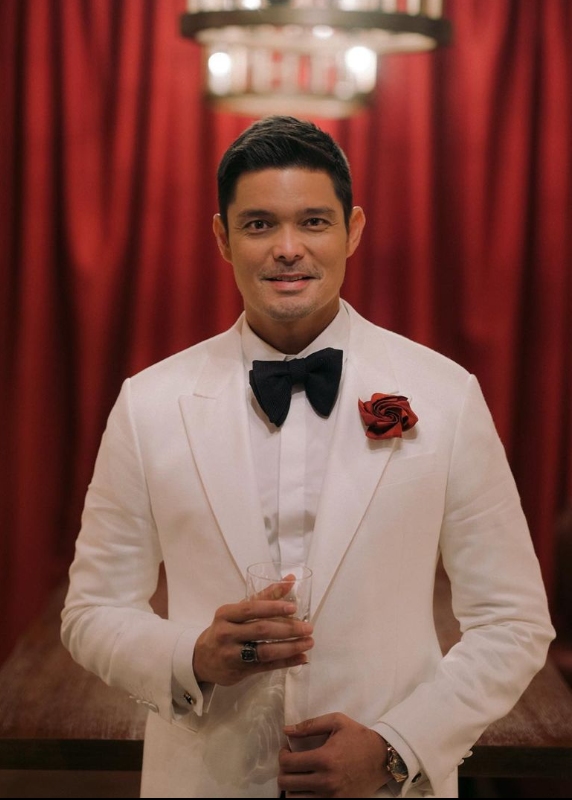 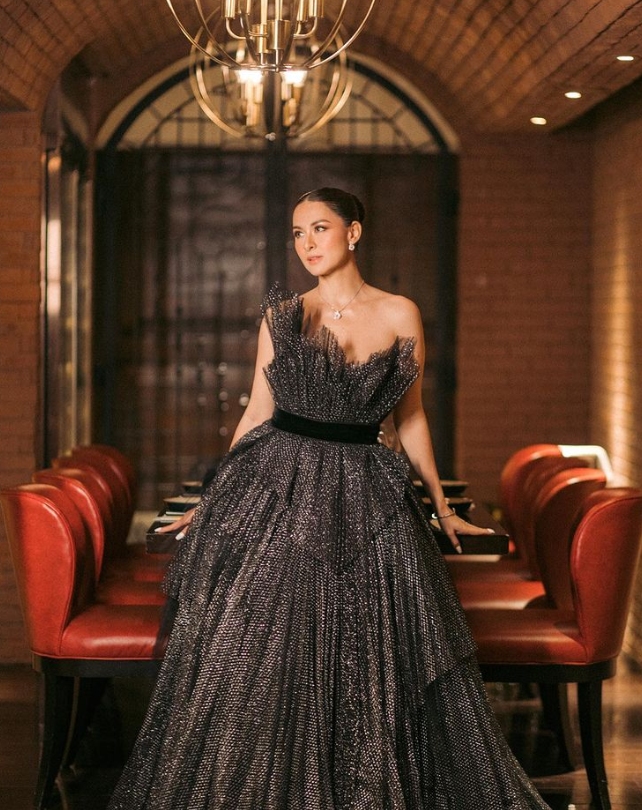 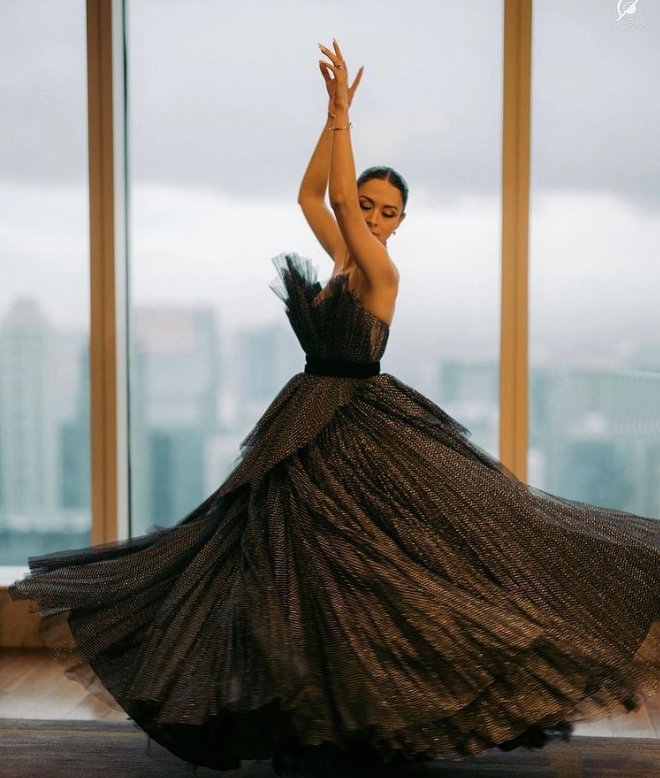 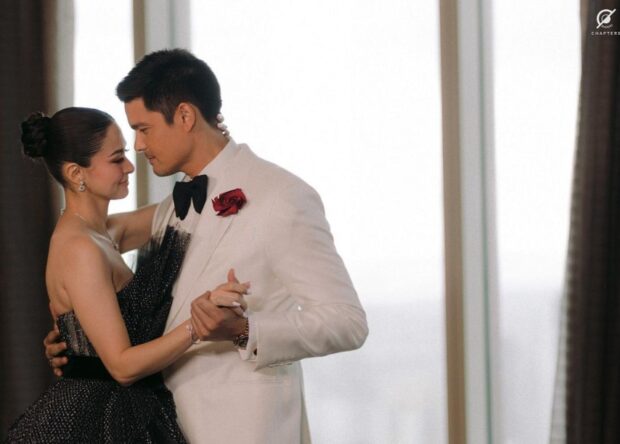 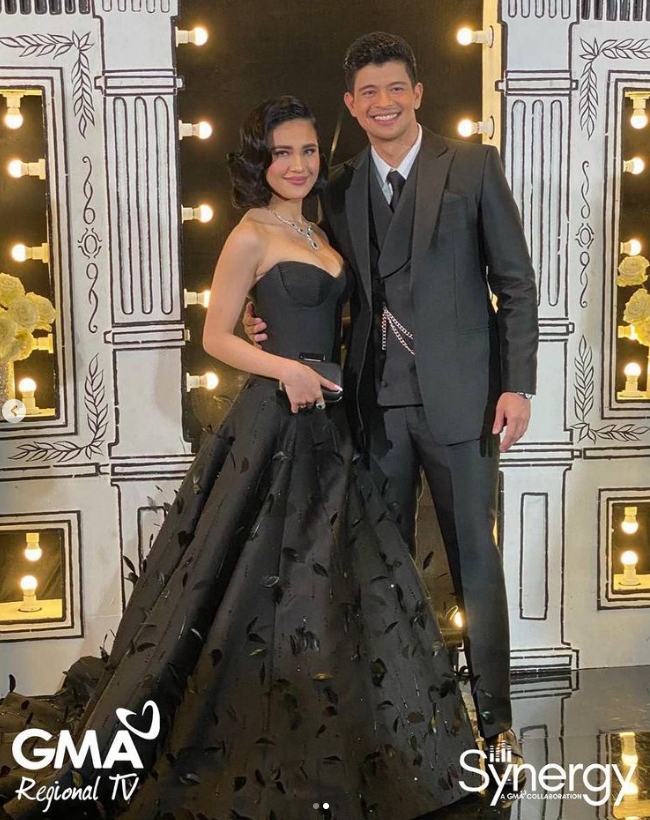 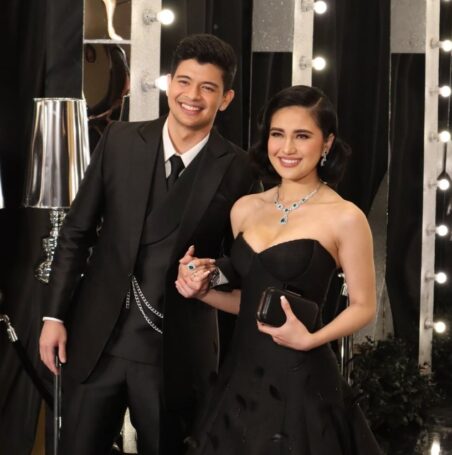 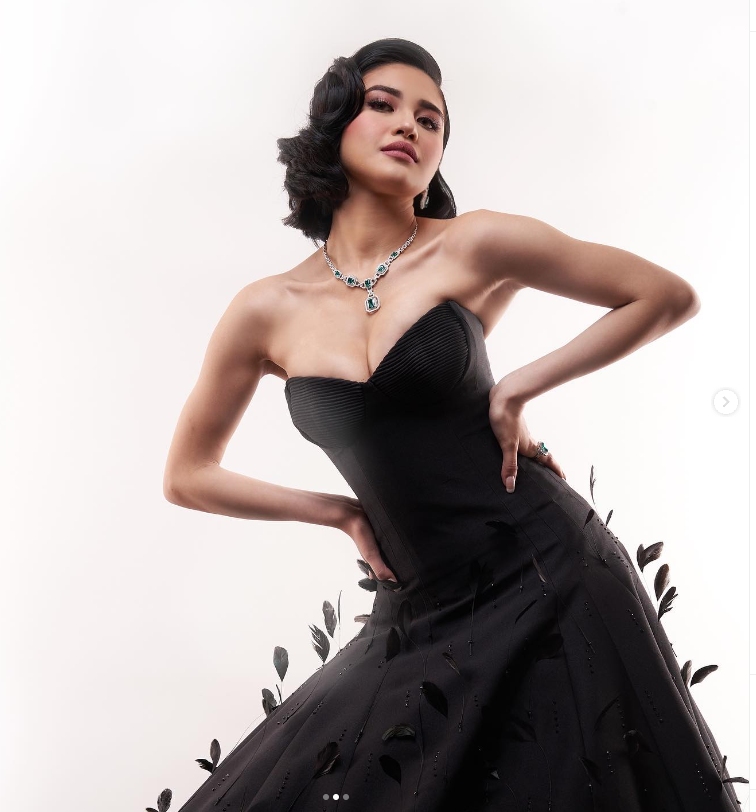 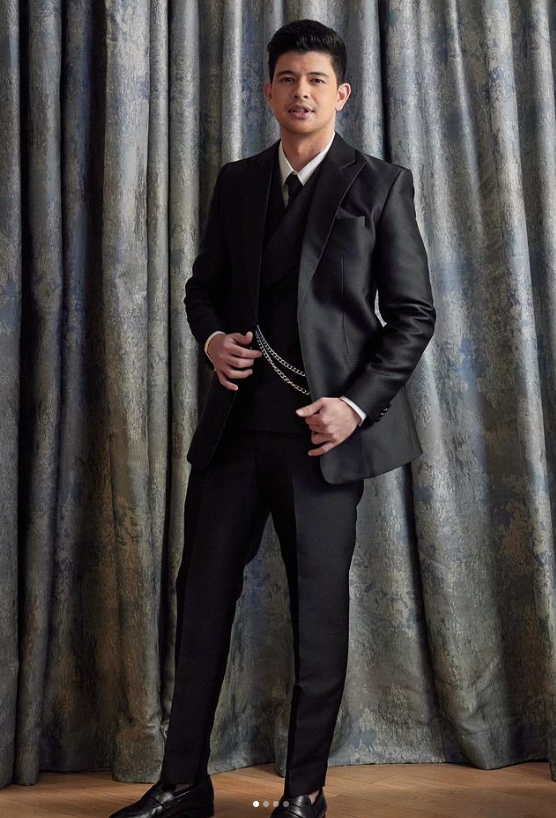 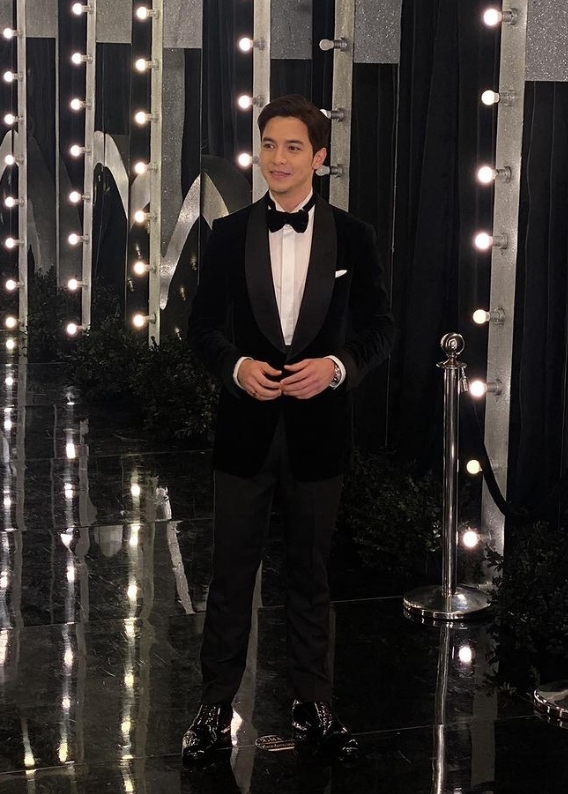 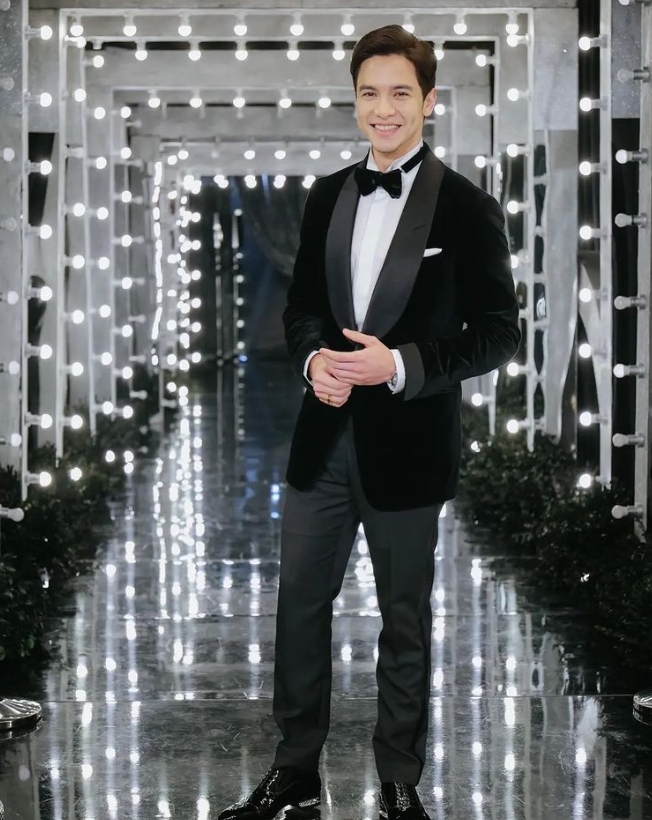 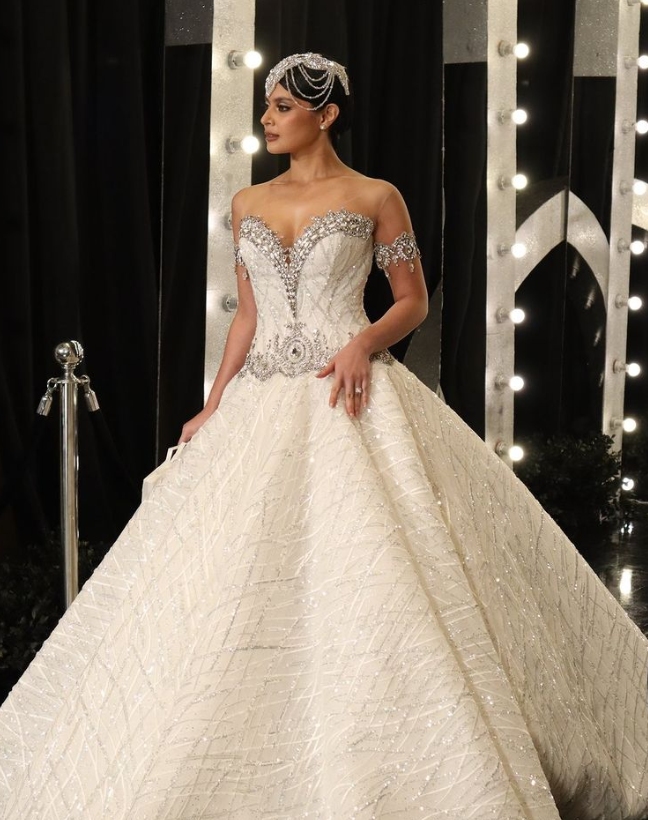 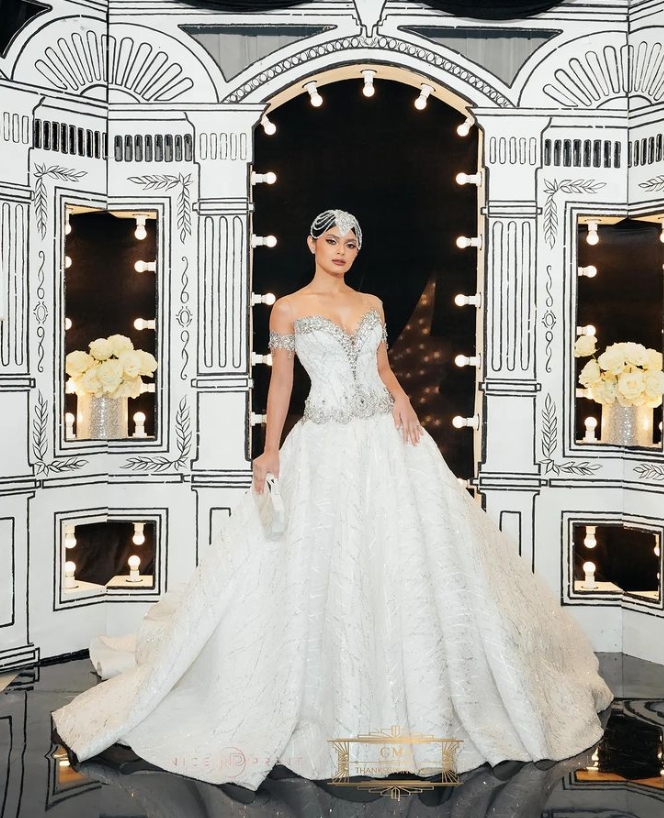 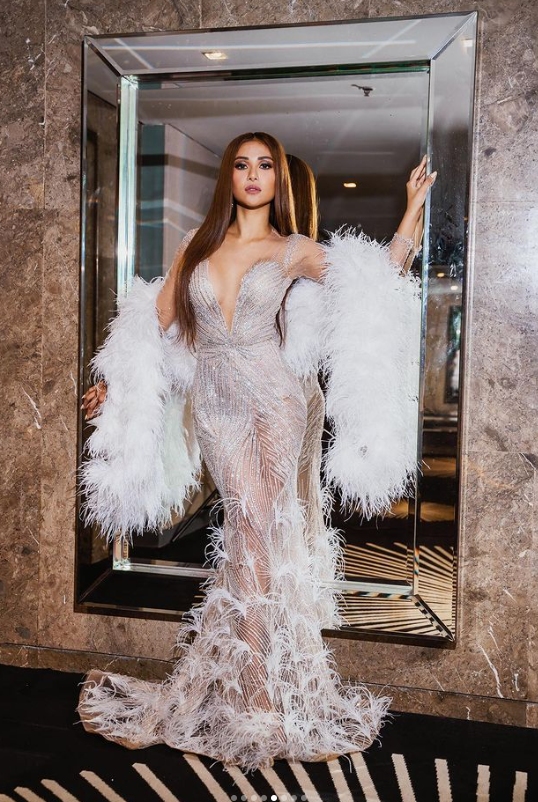 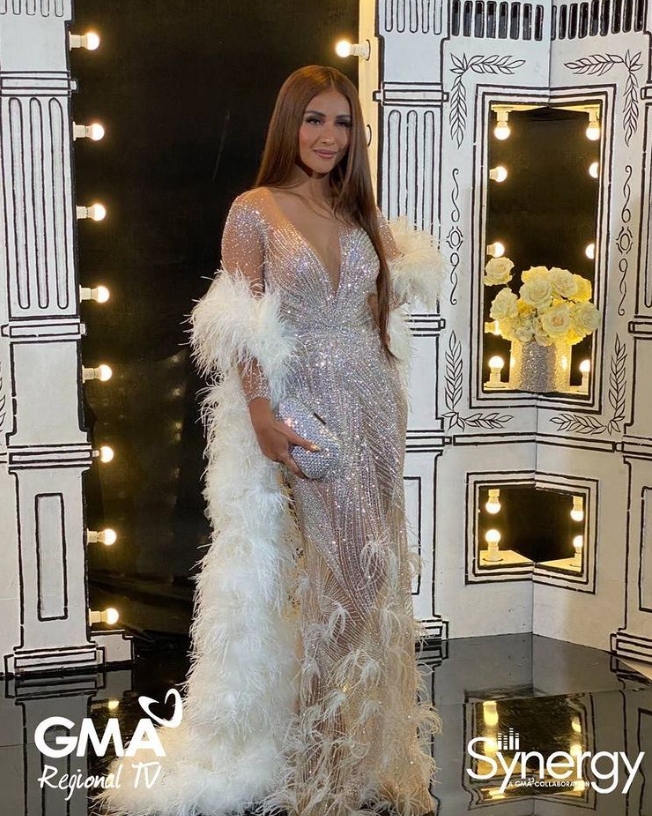 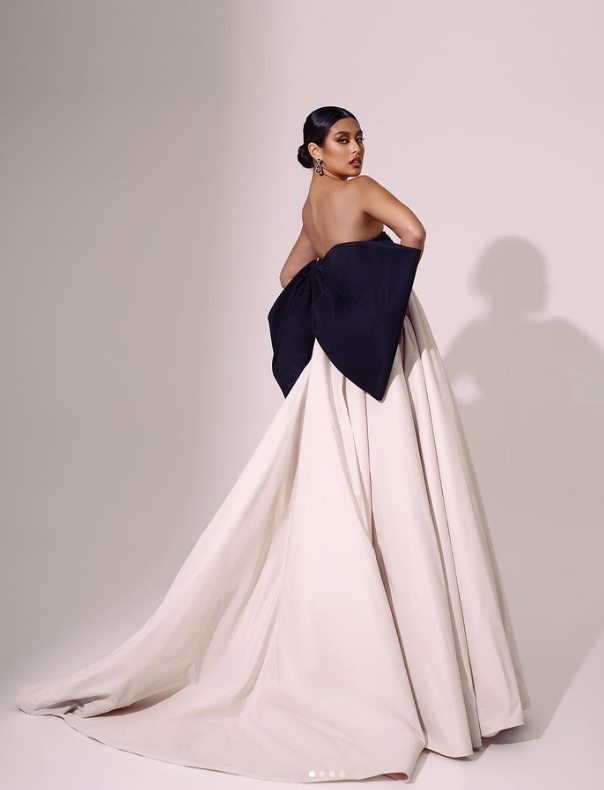 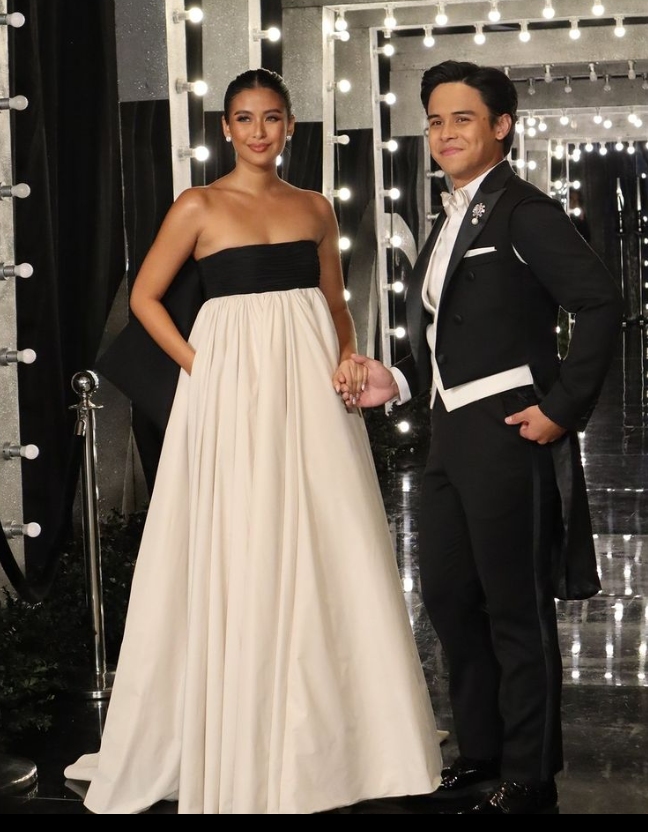 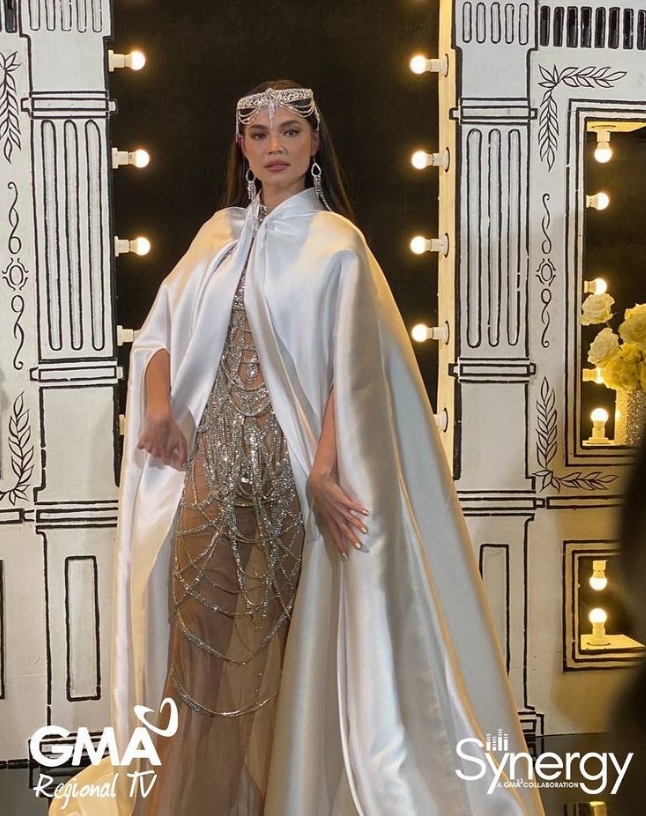 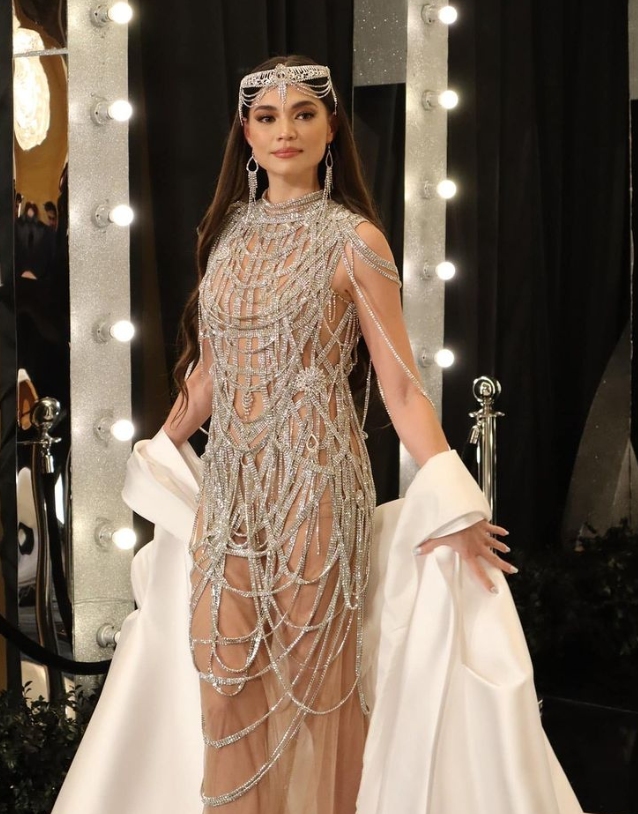 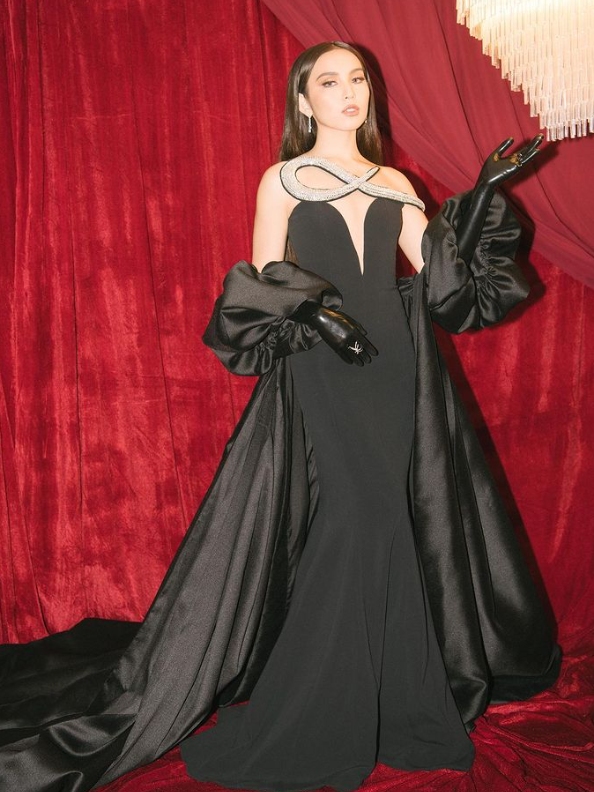 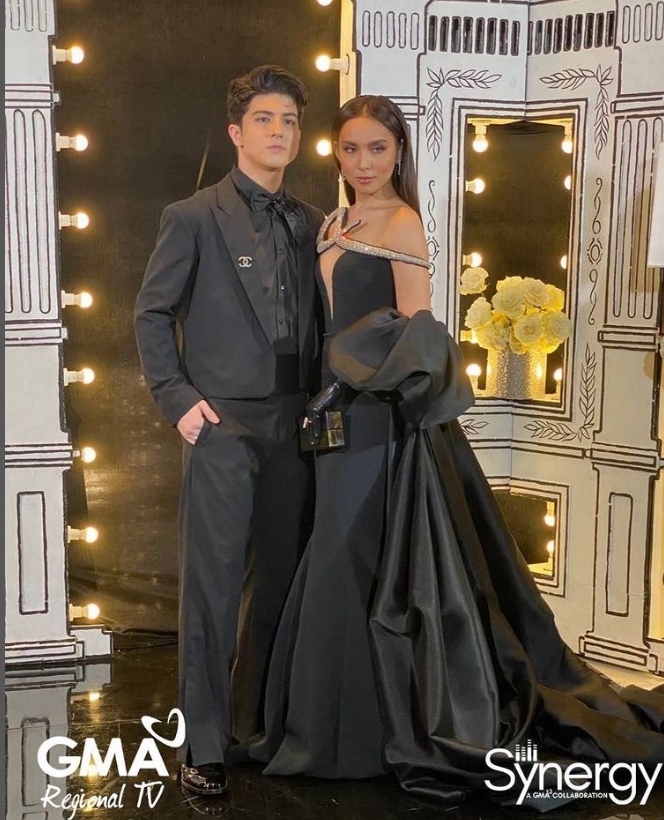 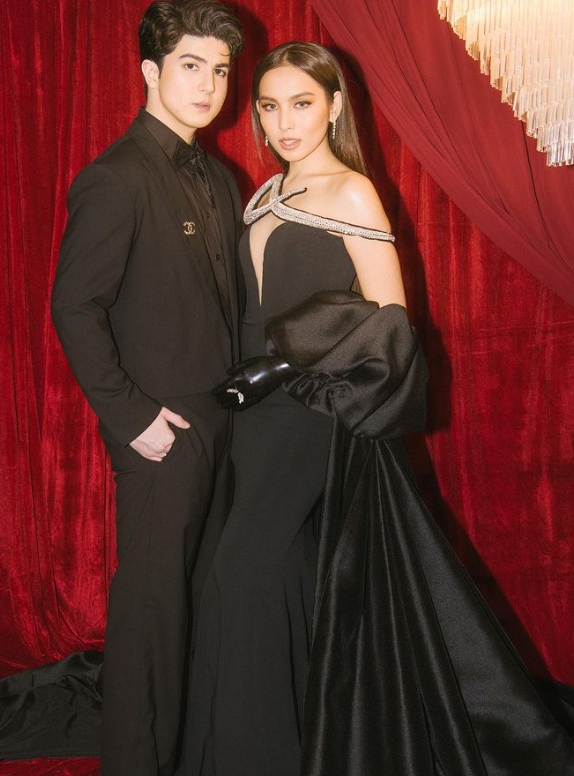 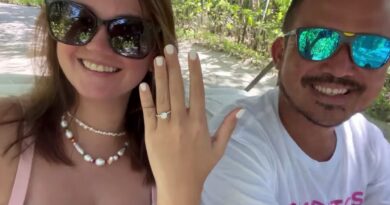 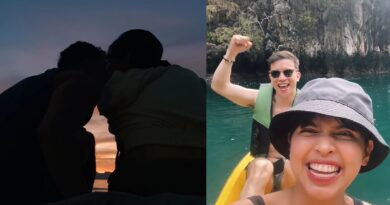 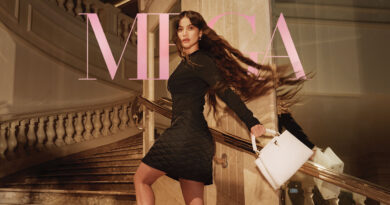 Alden Richards Is Esquire PH’s 2022 Entertainer Of The Year