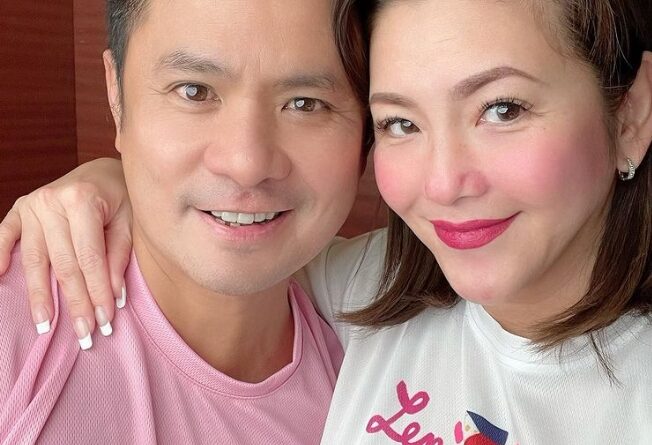 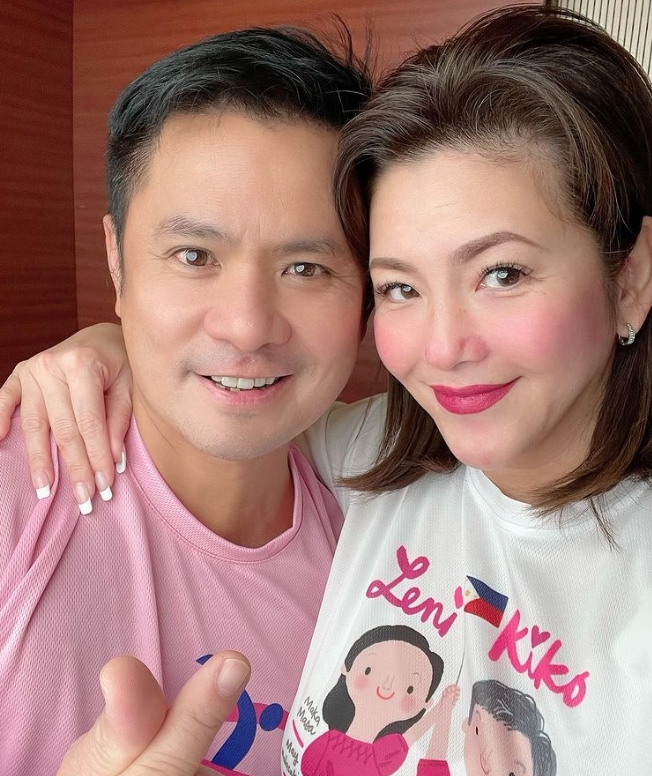 Sadly in my years of Pinoy showbiz blogging since 2009, I’ve encountered fans of Regine Velasquez who don’t particularly like her husband Ogie Alcasid. Some of them stopped being her fans even before they got married. It is a known but hush-hush fact on social media and message forums circle that some of Regine’s fans think Ogie is not good enough for her. That these fans act like they have any kind of control of whom Regine chose to marry and build a life with is astounding. The Asia’s Songbird have had to defend her husband to some of her own fans throughout the years. Anyone could understand the exasperation she has once again expressed on Twitter today. 🤦‍♀️😔🙁

Before any of these fans come at me to deny their accountability and responsibility on this matter, remember Regine Velasquez’s Tweet: “..nakakapagud na yung mga taong nag papangap na “we care about her” and yet continues to wish my relationship with MY HUSBAND to fail 😱”. These are her own words. It means the criticisms have happened more than once and over. She’s effin’ tired of it for a freaking reason! 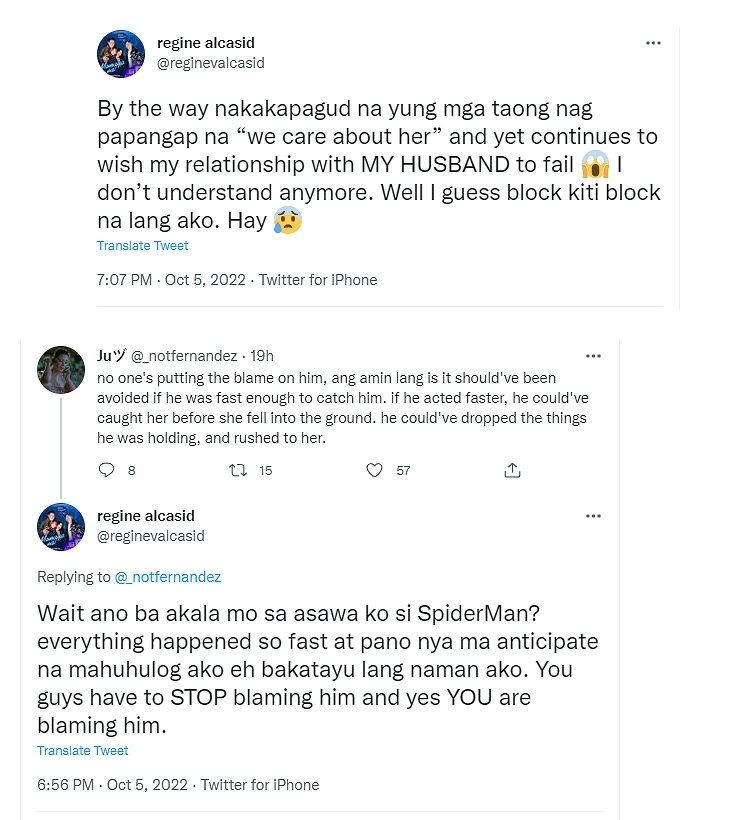 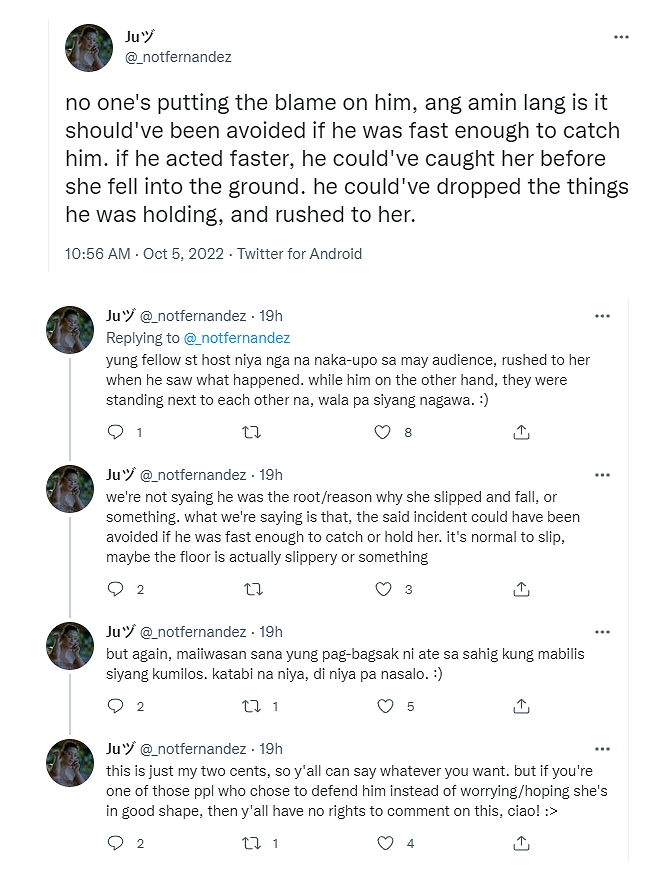 By the way nakakapagud na yung mga taong nag papangap na “we care about her” and yet continues to wish my relationship with MY HUSBAND to fail 😱 I don’t understand anymore. Well I guess block kiti block na lang ako. Hay 😰 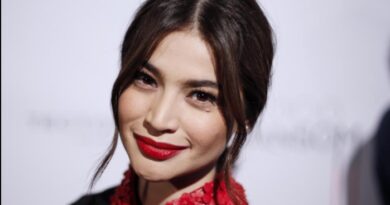 Anne Curtis Is One Of Forbes Asia’s 100 Digital Stars 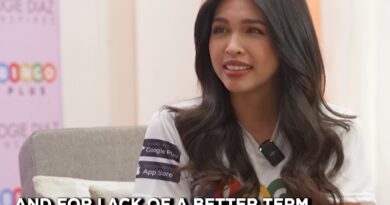 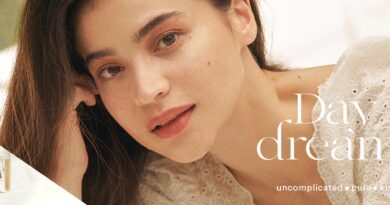