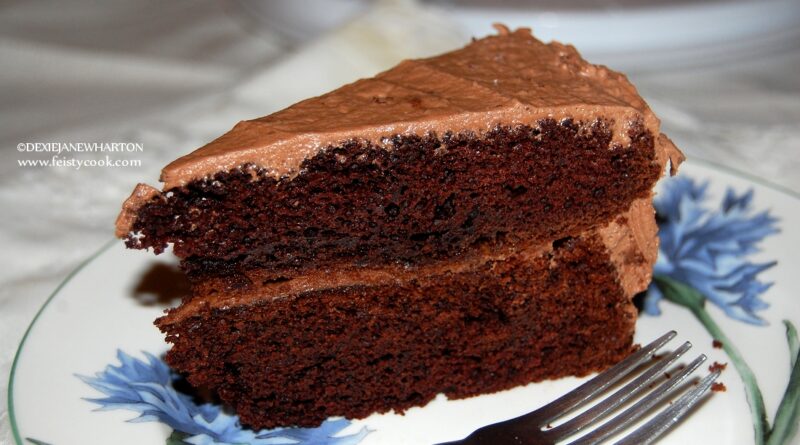 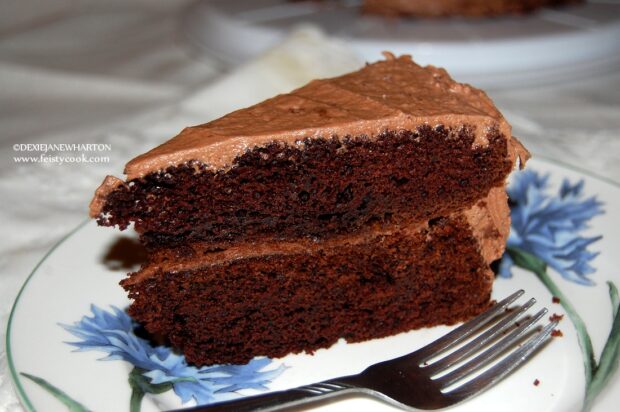 When news came out that Nutella decided to settle a lawsuit filed by Athena Hohenberg, for $3.05 million, I felt rebellious. I was sending Facebook statuses and Tweet loves and hugs and kisses to Nutella. I mean, I love Nutella and I admit that my family loves eating hazelnut spread off of a spoon sometimes for that quick sweet cravings but I never actually served it on a toast for breakfast on a daily basis even though the commercial made it so appealing to do so. Screw that. I made these treats instead: SELF-FROSTING NUTELLA CUPCAKES, Banana Bread With Nutella, Crepes With Nutella & Raspberry Sauce, Classic Pound Cake With Nutella, Chocolate-Nutella Brownies, Nutella-Chocolate Cake With Nutella Frosting which I’m posting below, and nutella-chocolate chips cookies which I’ll write about some other day. 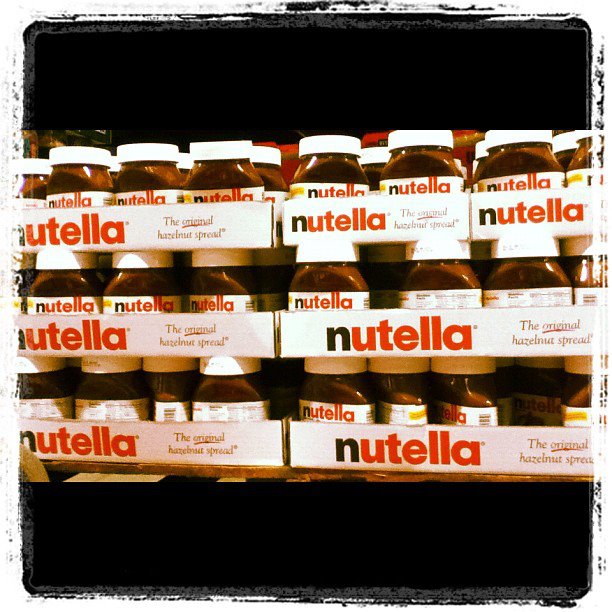 I’m sure you can guess by now that I’m not filing my claim. Nope. I went to the store and bought a jar instead. I even took a picture of the Nutella jars for the Instagram just to show them some more love.

I used that chocolate cake recipe from the Chocolate Cupcakes W/ Coconut Buttercream Frosting recipe which I adapted from Cupcake Bakeshop. I just added Nutella for a twist, then made a basic buttercream frosting with nutella as well. Hey, if you’re going to make a nutella cake, you might as well double the nutella goodness, right? 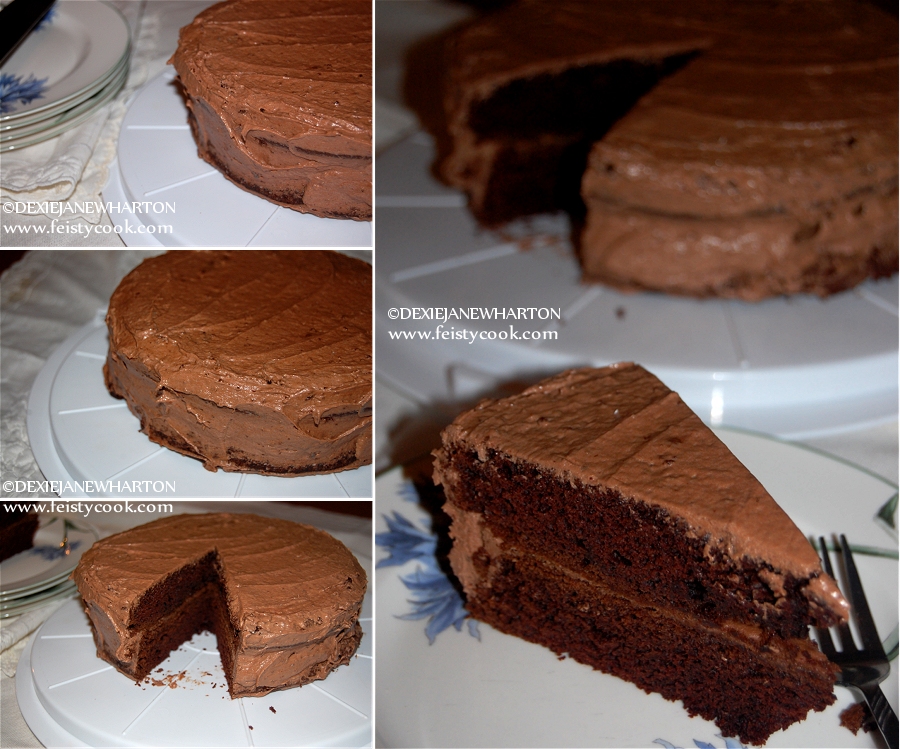 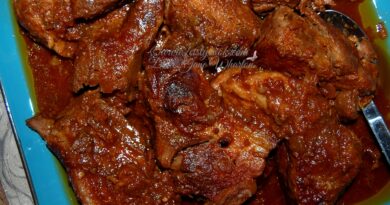 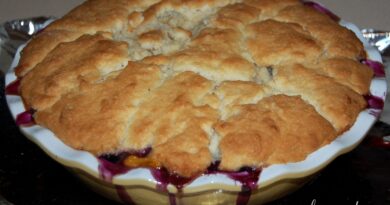 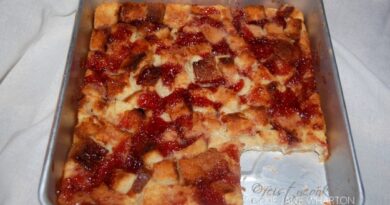